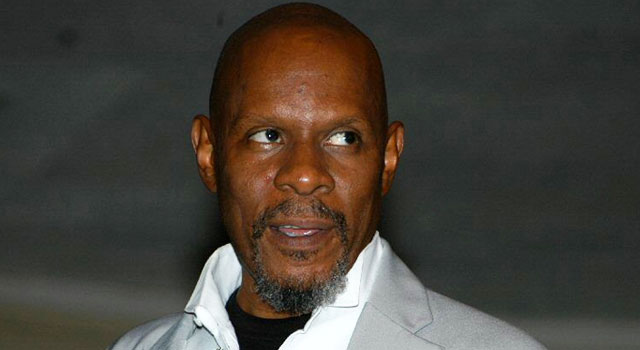 Brooks, who is now 63-years old was arrested after someone called the police complaining that he was driving erratically, according to TMZ.