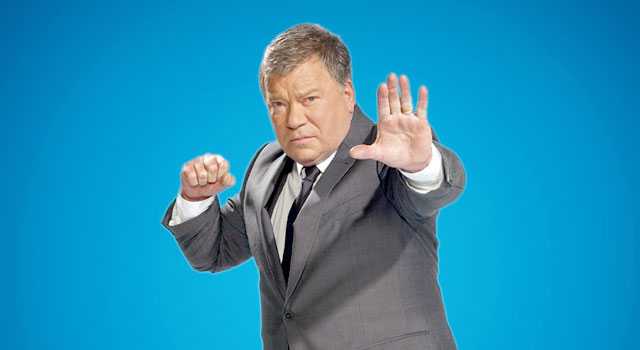 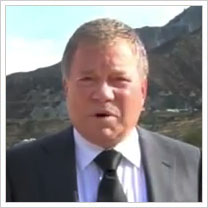 Last week, we reported on William Shatner’s final appearance as the Priceline Negotiator. The commercial depicts Shatner’s iconic character helping one last traveler find the best price on their airfare before the bus he’s in goes over a bridge.

Today, William Shatner posted a video on his Youtube channel, discussing the death of the character.

“How permanent that is, we don’t know” Shatner says in the video, hoping for a future resurrection of the character.

“All these iconic characters are getting killed off one-by-one” said Shatner. “Soon I’ll die and that’ll be the end of it.” he added.