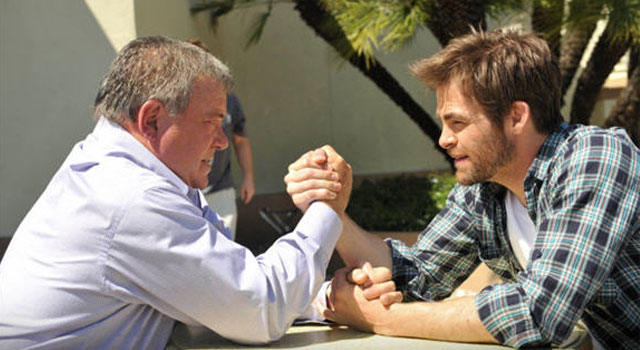 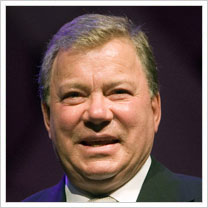 During a Q&A session with the crowd, Shatner was asked if he ever hated Captain Kirk. “Last night we were having dinner (on Bourbon Street), and the waiter comes up and says, ‘What would you like?’ I said ‘Oysters.’ And he said, ‘Beam me up, Scotty!’ I mean, come on. On the other hand, I would not have been here ordering those oysters if it hadn’t been for Captain Kirk. It’s a two-edged sword. Imagine getting to do the things I’ve done as a result of playing the part of Captain Kirk.”

Shatner went on to discuss Chris Pine as Star Trek‘s new Captain Kirk. “He’s a lovely young man, who is really talented and looks really good,” Shatner said. “He’s got the demeanor, the body and the voice. So along with being a good actor, he’s got all the right equipment.”