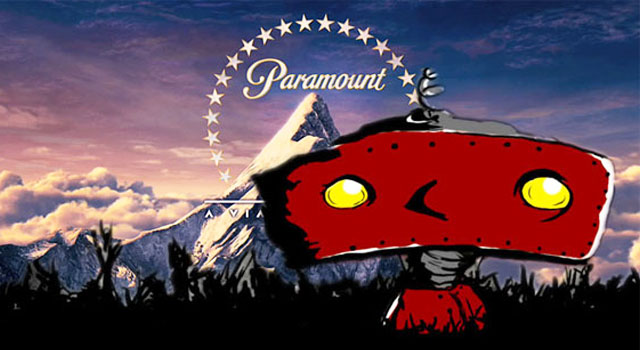 The prolific production company, whose original first look deal with Paramount began in 2006, is currently shooting the next installment of the studio’s Star Trek franchise. Once again, Abrams is directing and Bad Robot is producing the tent-pole, which will be released in 3D on May 17, 2013.

“J.J. is a unique talent and a captivating storyteller,” said Brad Grey, Chairman and CEO of Paramount Pictures. “J.J., Bryan Burk and the whole Bad Robot team are an integral part of Paramount and we’re proud to continue our collaboration. Their pictures have extraordinary resonance around the world and we’re so pleased Paramount will be their home for years to come.”

“Brad, Rob, Adam and the whole Paramount team have given Bad Robot truly incredible support, a fun and smart collaborative environment and access to the best film distribution people in the business. I couldn’t be happier knowing that Bad Robot features will remain at Paramount,” said Abrams.

Bad Robot’s previous project with Paramount was “Mission: Impossible – Ghost Protocol.” The film, which was produced by Bad Robot, to date has brought in over $600 million in global box office revenue. Bad Robot and Paramount’s creative partnership has resulted in great success over the last 6 years. In addition to the above mentioned films, projects between the companies have included: 2006’s “Mission: Impossible III,” 2008’s “Cloverfield,” 2009’s “Star Trek,” 2010’s “Morning Glory,” and 2011’s “Super 8.”