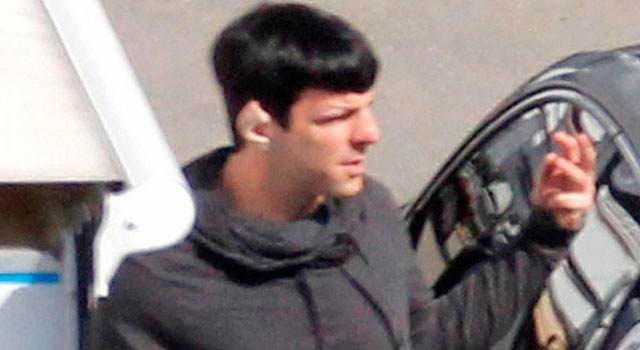 Photos from the set of the Star Trek sequel continue to leak online — Below are some behind-the-scenes photos from Wednesday (February 29th) of three of the film’s stars; Chris Pine, Zoe Saldana and Zachary Quinto, courtesy of the Hollywood gossip blog, Just Jared.

Earlier this week, we posted some on-set photos of a fight scene between Quinto and the film’s villain, Benedict Cumberbatch.

In an interview with E! Zachary Quinto recently said “What you guys are going to see has yet to be solidified, decided [and] defined and that’s the great part about working with someone who is so mind-bogglingly talented as J.J. Abrams,” 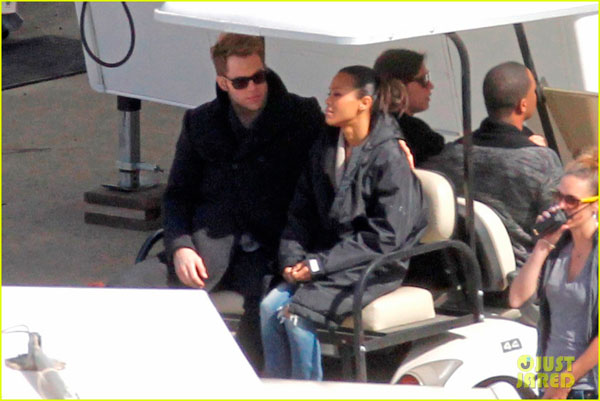 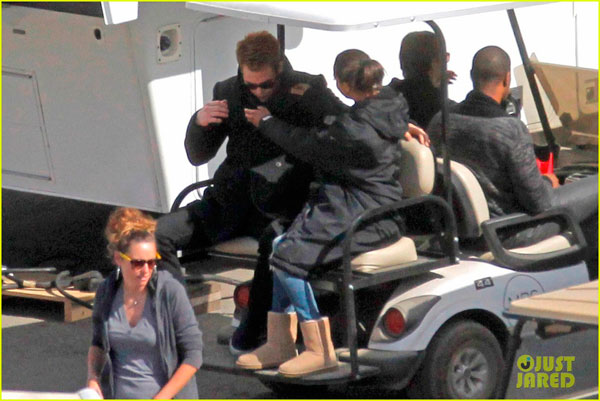 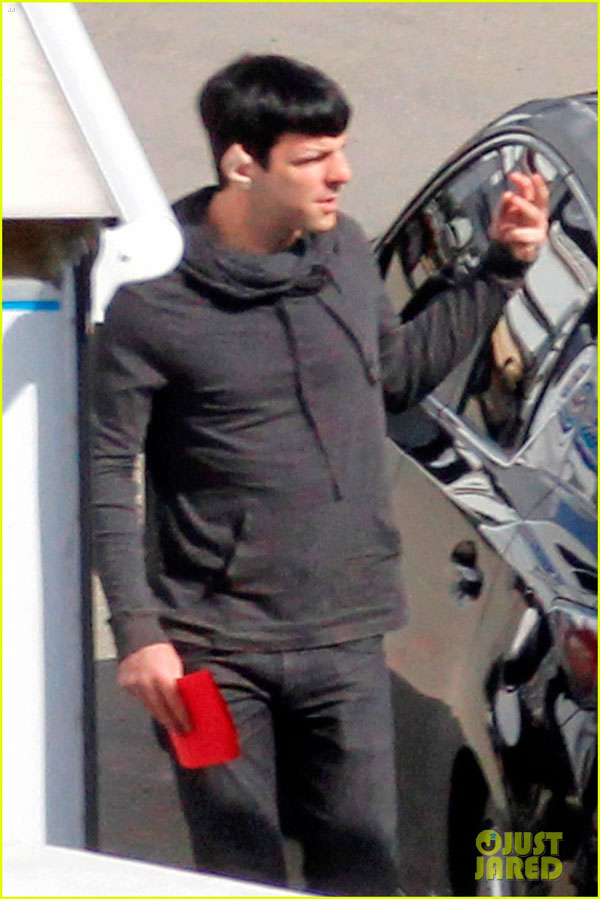 Zachary Quinto on the set of the Star Trek sequel