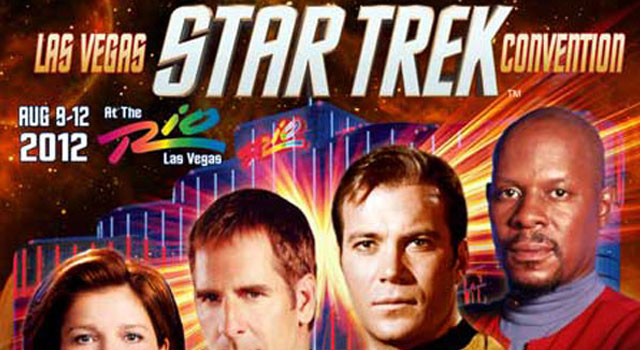 Creation Entertainment has released the artwork for this year’s Official Star Trek Convention in Las Vegas. The art will appear on the programs, posters and t-shirts to commemorate the annual event.

This year’s convention, which takes place at the Rio Suites Hotel August 9-12, will celebrate the 25th anniversary of Star Trek: The Next Generation. 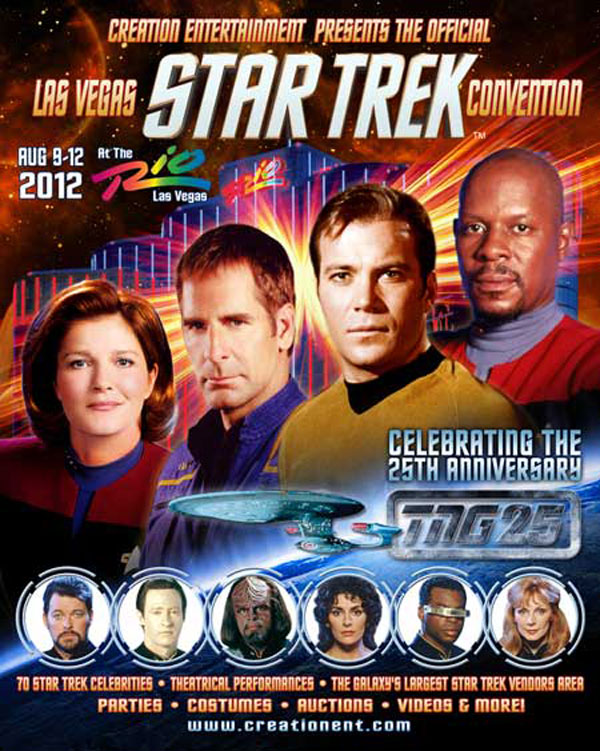