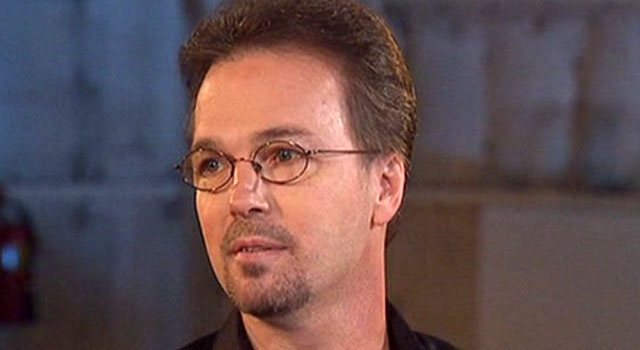 Aside from being the son of a Star Trek legend, Chris is no stranger to the franchise, along with his twin brother, Montgomery, Chris made an uncredited appearance in Star Trek: The Motion Picture. 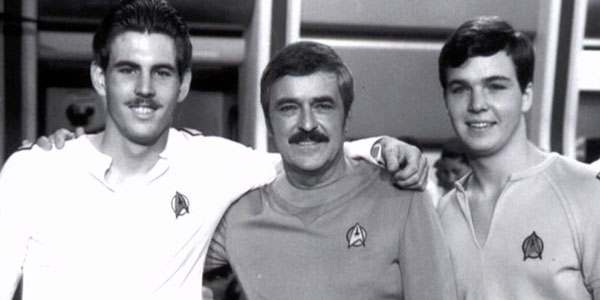 Montgomery, James, and Christopher Doohan on the set of “Star Trek: The Motion Picture” in 1978

“A great deal of thought and consideration went into assembling the best cast possible. Every one of them is an accomplished and skilled professional who brings so much to the production. From the beginning, we committed to having experienced actors who would bring deep and endearing performances, and that’s exactly what we have,” said Vic Mignogna. “I hope the avid admirers of Star Trek will enjoy this cast’s work as much as we are going to enjoy making it!”

In the upcoming weeks, additional information will be released on the other characters with biographical details regarding their acting and industry credentials.

Filming of several vignettes will take place in May at Farragut Films Studio in Kingsland,Ga. At nearly 10,000 square feet, the studio is the largest facility of Trek sets in the world. Conveniently located off Interstate 95 near the Florida border and only 35 miles north of the Jacksonville International Airport, the studio has numerous amenities such as hotels, restaurants, and stores. A SAG signatory entity, Farragut Films has partnered with Hollywood professionals, as well as local businesses to help promote Kingsland and bridge the West Coast to East Coast for film projects.

About Farragut Films, a film group headquartered in Washington D.C, produces Starship Farragut, an award-winning webseries based on The Original Series of Star Trek. Farragut Films has completed four live action films, two animated episodes, and one comic book. Farragut Films is in post production of their latest episode, “The Price of Anything” slated for an August 2012 release and are in pre-production of a new webseries entitled, Star Trek Continues. Farragut Films is a non-profit entity within the State of Maryland. For more information, please visit www.farragutfilms.com.

About Dracogen Strategic Investments. Dracogen Strategic Investments is the creation of Steven Dengler – entrepreneur, pilot, co-founder of XE.com Inc., and all-round geek. Dracogen is committed to making awesome things happen whenever it can. Besides backing some pretty amazing tech companies, it also supports fun creative projects and has a particular affinity for Child’s Play Charity. Learn more about Dracogen at www.dracogen.com.

A full Star Trek Continues website will be launching soon.