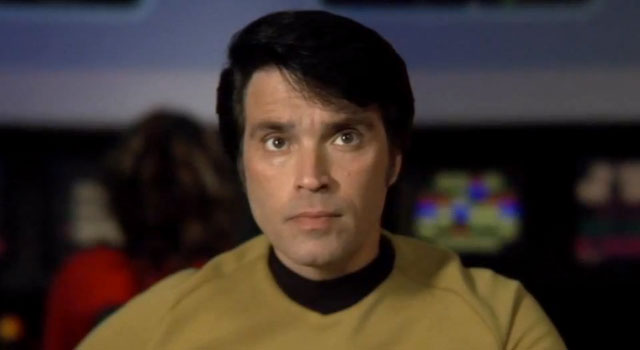 James Cawley and crew are back with a new episode of the award-winning fan series Star Trek New Voyages: Phase II.

Based on an original script by Jon Povill, for Paramount’s Star Trek: Phase II in 1977, “The Child” which was reworked for Star Trek: The Next Generation, you can for the first time watch the episode as it was originally written.

While the Enterprise passes through a strange energy cloud, a mysterious light force enters the ship and impregnates Ensign Isel who, within days, gives birth to a baby girl, Irska. The child grows up at a tremendous rate and while she appears to be human, it is feared she could endanger the ship after a strange alien spacecraft appears and puts everyone in jeopardy….

Watch the episode below.

Promotional poster for the episode: 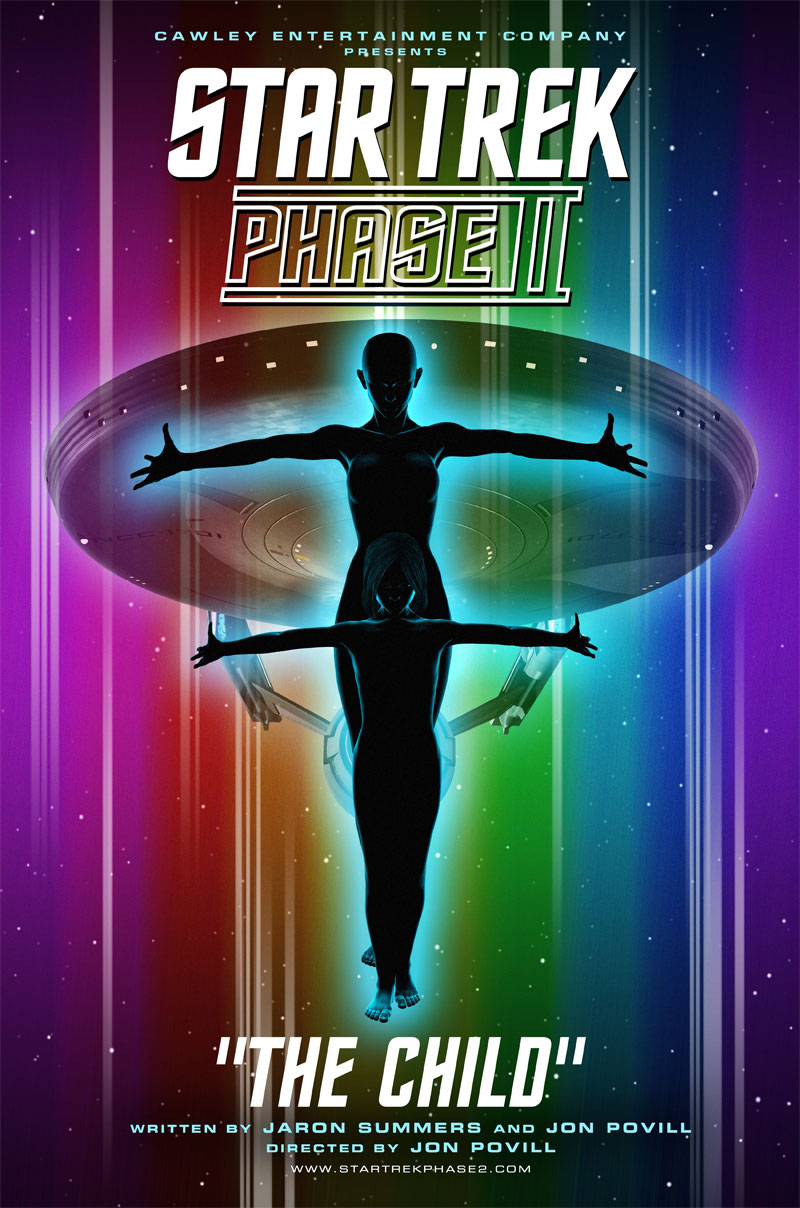 Star Trek New Voyages: Phase II is an award-winning independent webseries that produces new episodes of Classic Star Trek. Continuing the fourth and fifth seasons of the original series, we film the untold stories of the U.S.S. Enterprise, Captain Kirk, and his crew with the intention of filling in the missing years of the original five year mission, and bridging the gap to Star Trek: The Motion Picture. We are a group of fans who have come together with a common love for the classic era Star Trek for the purpose of having fun while making new episodes. It is the goal of Star Trek New Voyages: Phase II to support and promote the CBS/Paramount Star Trek franchise by giving fans an active way to continue their interest in Classic Star Trek.

In this article:Fan Films, Video