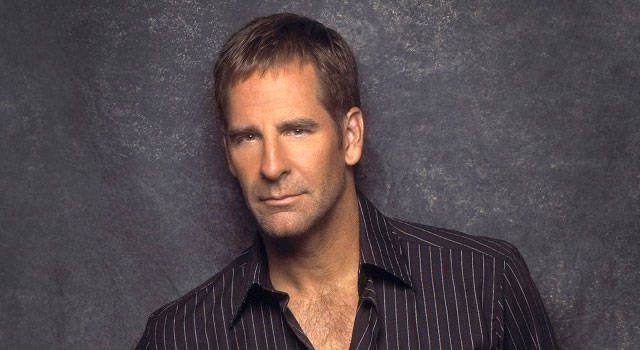 In a new interview, Scott Bakula, who played Captain Jonathan Archer on Star Trek: Enterprise, discussed his time on the series, what ultimately caused it’s demise and how he avoided being typecast as a Star Trek actor.

“I came into it as a relatively well known actor for other work. It made it easier to continue on after it,” said Bakula, who may best be known for his work on the early-90s sci-fi drama, Quantum Leap.

While he’s currently starring on the final season of NBC’s Desperate Housewives, this weekend he’ll be appearing at the Wizard World Toronto Comic Con, where he’ll be most recognized for his work in Star Trek.

“A lot of these events lean heavily toward the space stuff,” Bakula says. “I don’t know if I’ll see any Desperate Housewives fans.” he said.

Bakula went on to discuss the cancellation of Enterprise in 2005, which cut the series short three seasons, from the planned seven.

“I have to tell you, there were so many political things that happened in the time that we were on the air, with networks being bought and sold and studios changing personnel completely. I never really felt like we had failed as much as we were victims of circumstance.”

“I felt like our show got better and better, and the overwhelming conversations I’ve had with people are like, ‘Oh man, that last season was the greatest. You guys were just hitting your stride.’ I said to the cast going in ‘Please don’t count on seven years. We’re on a network with completely different rules.’ We made 98 hours of television, a huge success by most standards.”

Watch some of the outages from the second season of Enterprise, below.

In this article:Interview, Scott Bakula