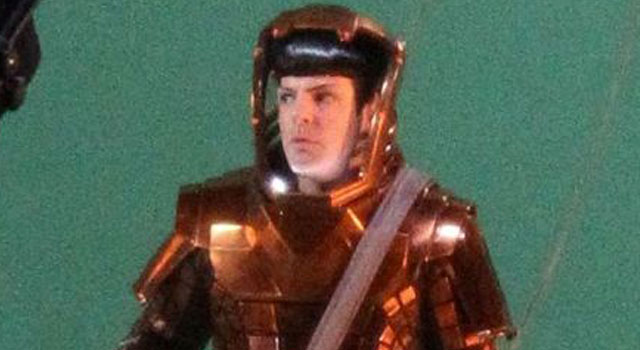 More photos of Zachary Quinto on the set of the Star Trek sequel have leaked online today. These photos, similar to the shot we posted on Tuesday, feature Quinto as Spock in what’s being described as a “volcano suit.”

The photos below come to us from Digital Spy.

Eric Ford, from On Location News provided the following description for the photo we posted from the same scene earlier this week. 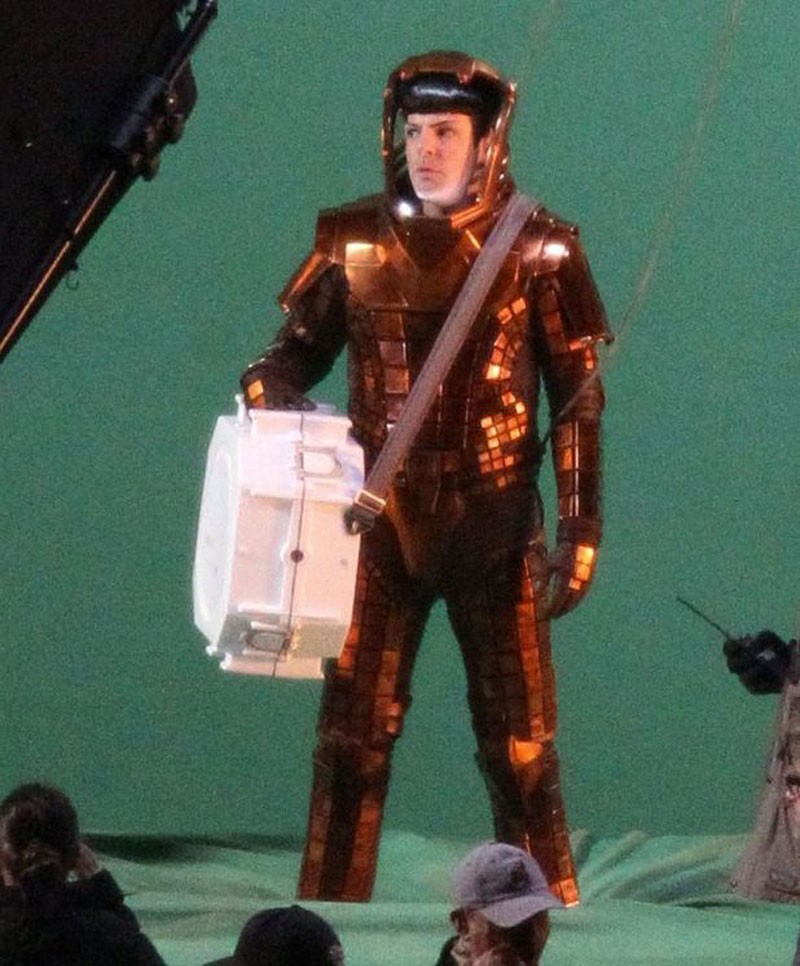 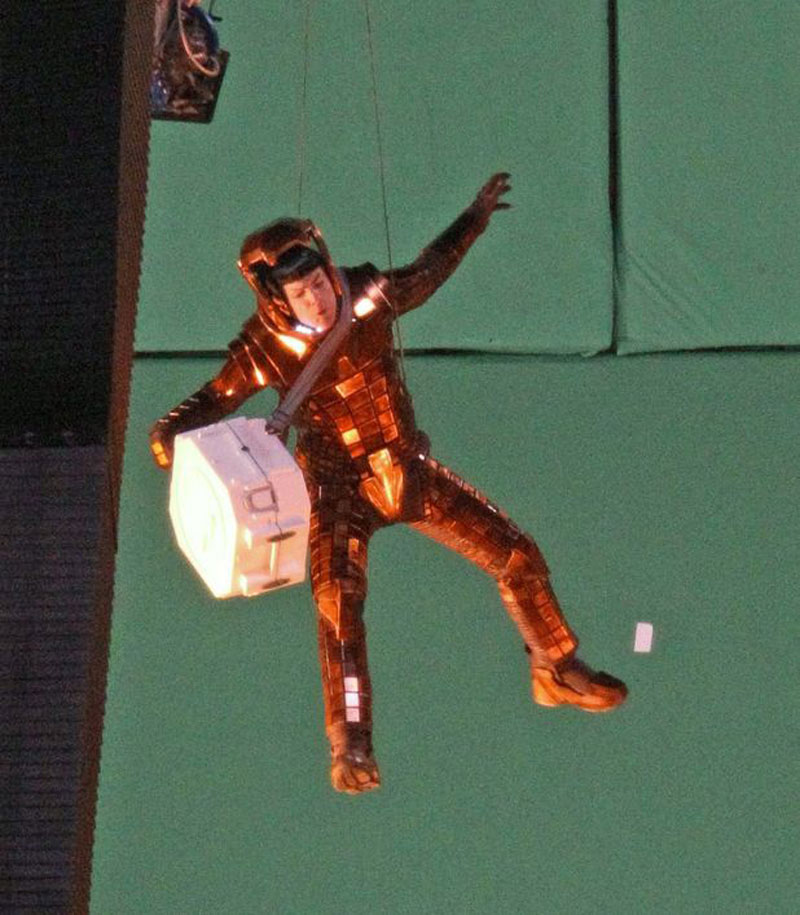 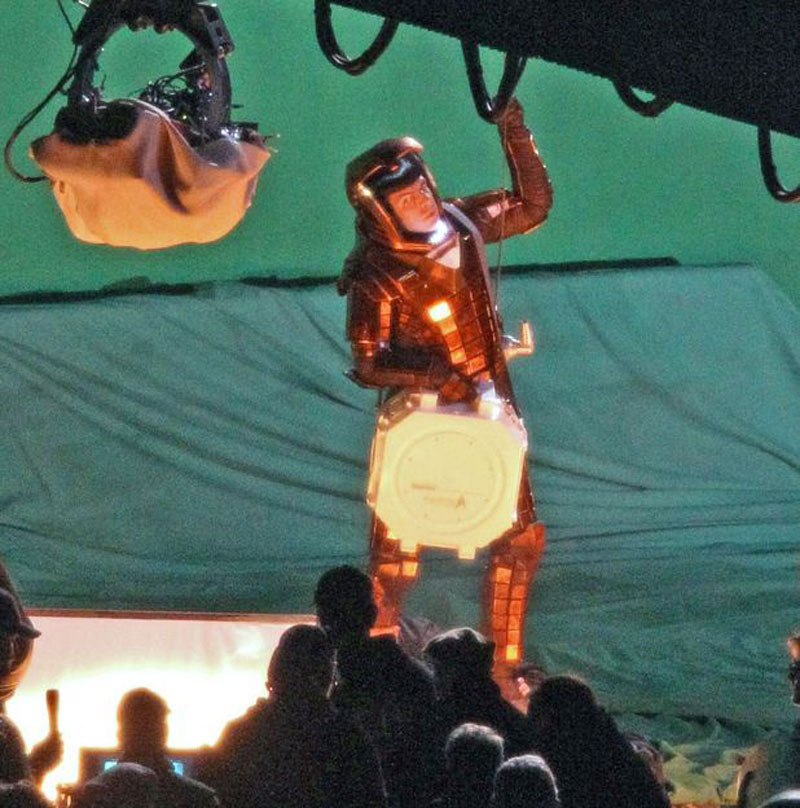 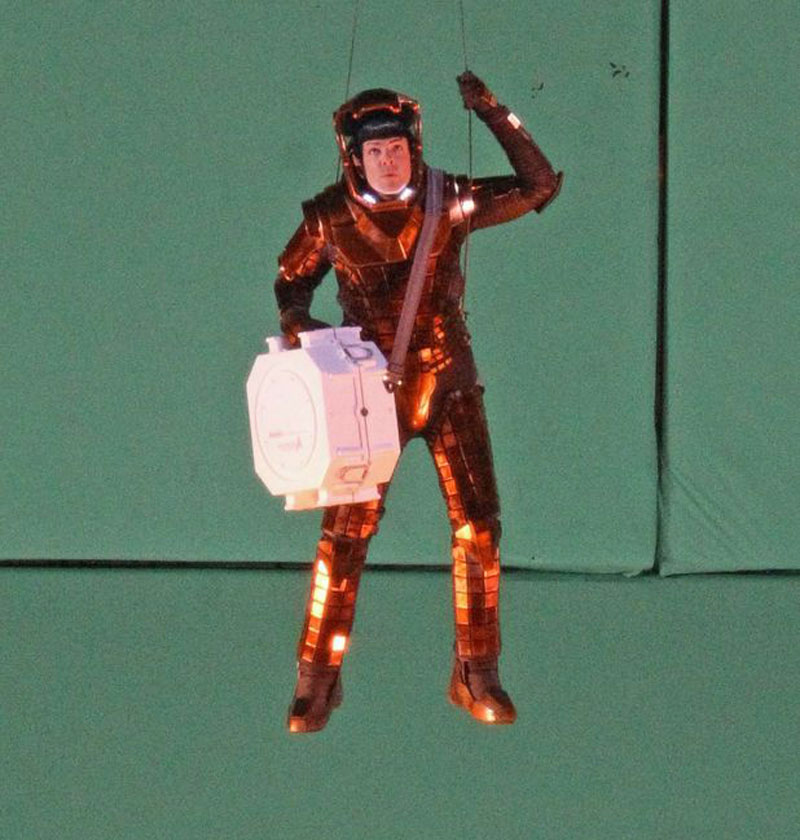 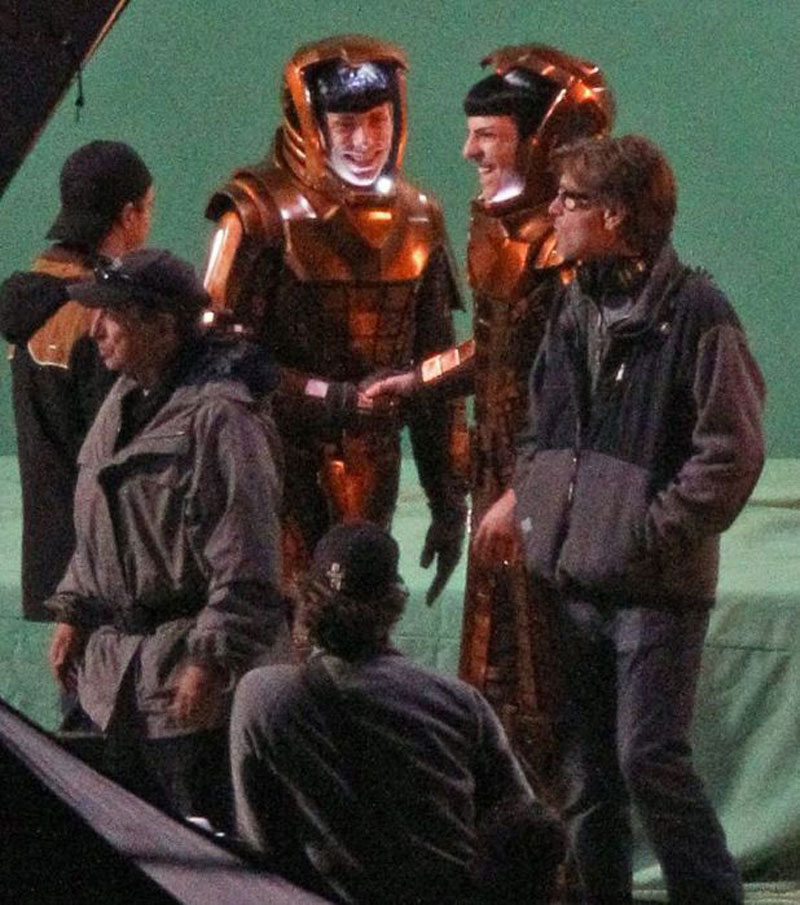