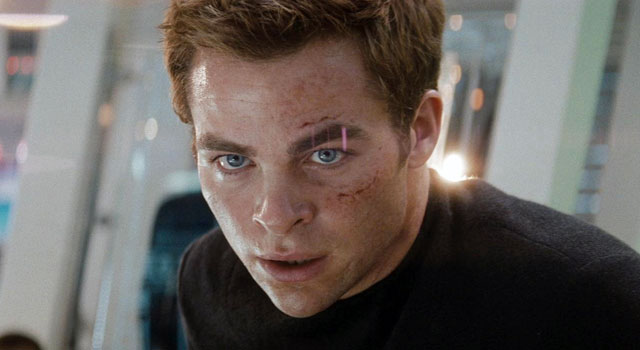 Star Trek‘s new Captain James T. Kirk, Chris Pine, has been very busy as of late. Starring in Unstoppable, This Means War, People Like Us and of course the still-untitled Star Trek sequel.

“Of course I’m gonna tell you I think it’s gonna be better,” he laughed. “You pick up the characters from where they left off, and the development of the characters — I think — is just as exciting as the first one.

“And it’s relentless,” he added. “I think that’s the best adjective I can use.”

“We’re almost done,” he said. “It’s wrapping up very soon. It’s just as action-packed as the first one.” 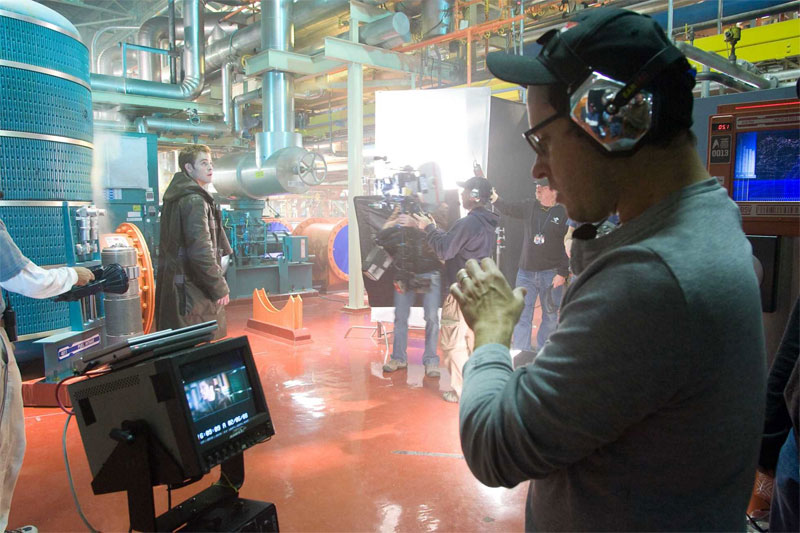 Pine went on to talk about his role in Rise of the Guardians, an animated feature where he plays Jack Frost, alongside Alec Baldwin, Hugh Jackman and Jude Law.

The Star Trek sequel is scheduled to be released on May 17, 2013, starring Chris Pine along with Zachary Quinto, Zoe Saldana, Karl Urban, Simon Pegg, John Cho and Benedict Cumberbatch.

In this article:Chris Pine, Interview, Star Trek Into Darkness