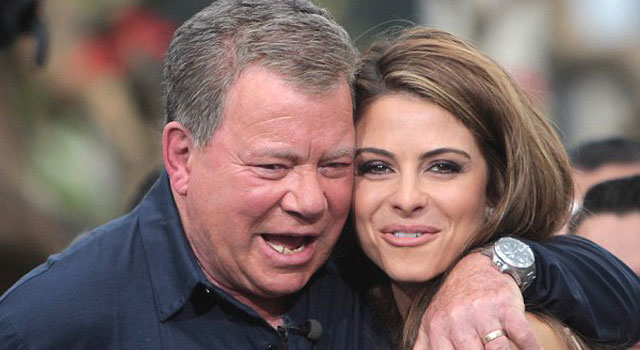 Kicking off the interview, Shatner complimented the 33-year old Menounos on her dance moves and the way she kisses on the current season of Dancing With The Stars. The compliment prompted Menounos, an admitted Trekkie, to ask the 81-year old Shatner “Should we kiss?”

Without missing a beat, the two briefly locked lips. After which, he proclaimed “That’s not the way I kiss,” insinuating that he had something a little longer, more passionate in mind.

Scroll down for the video. 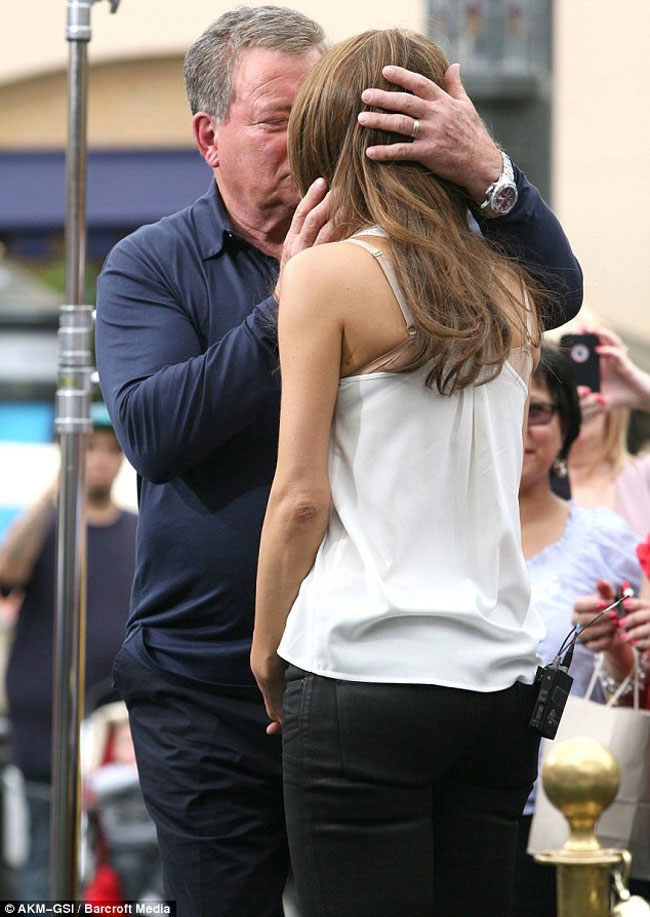 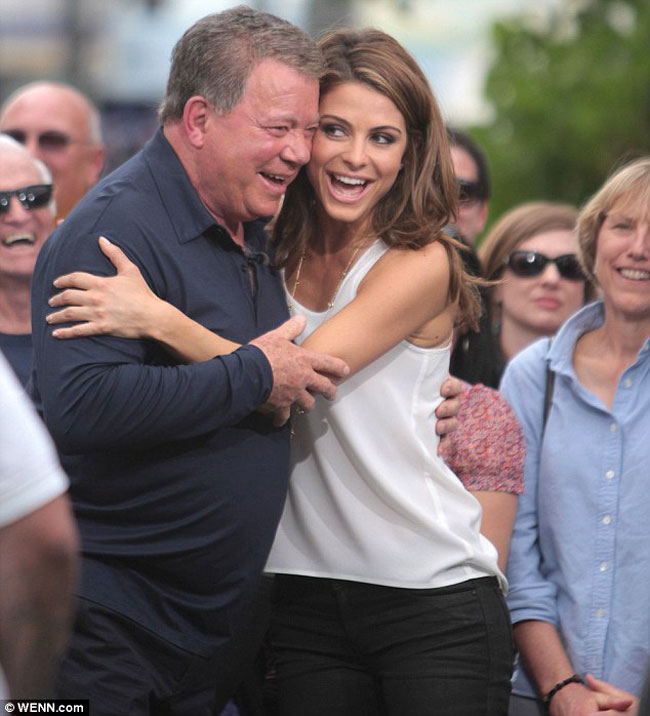 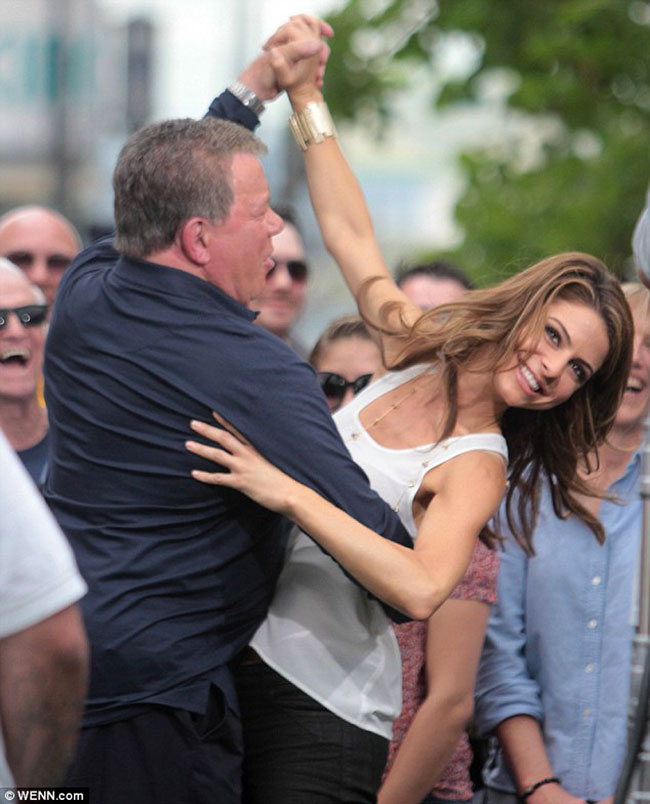 Shatner went on to talk about his charity horse show, which takes place on Saturday at the Los Angeles Equestrian Center in Burbank.

The event, hosted by Shatner, will feature former Eagles member Joe Walsh as a musical guest.