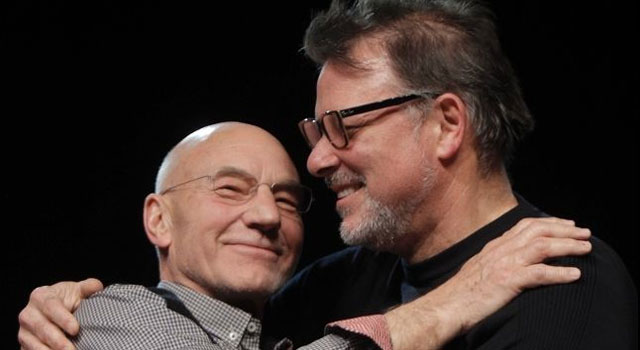 Appearing together for the first time in almost a decade, the principle cast of Star Trek: The Next Generation reunited on Saturday at the Calgary Comic and Entertainment Expo in Calgary, Alberta, Canada.

The reunited cast included Patrick Stewart, Jonathan Frakes, Brent Spiner, Miachel Dorn, Marina Sirtis, gates McFadden, LeVar Burton, Wil Wheaton and Denise Crosby, along with an unannounced John de Lancie. This marks the first official time the cast has appeared on stage together and first time many of the actors have been together since the end of series. The special event was dubbed “TNG Exposed,” as part of the Expo, which was attended by more than 45,000 fans throughout the weekend.

Scroll down for video. 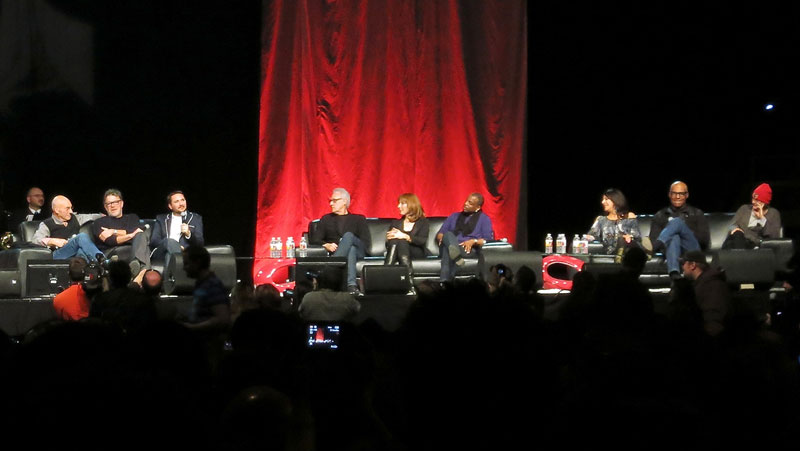 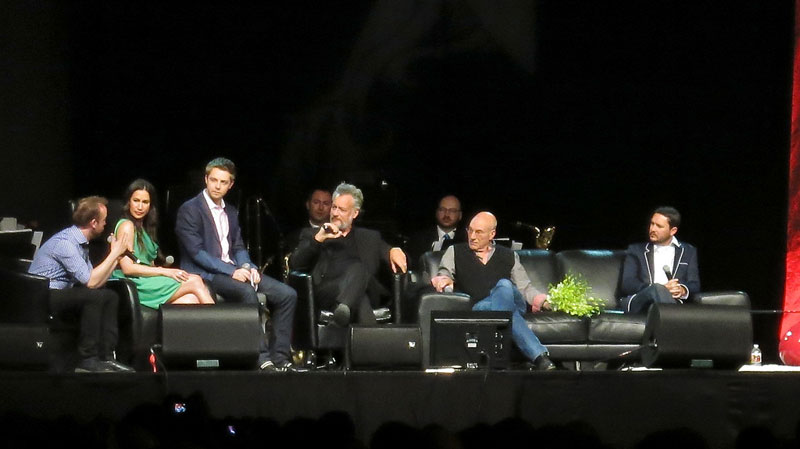 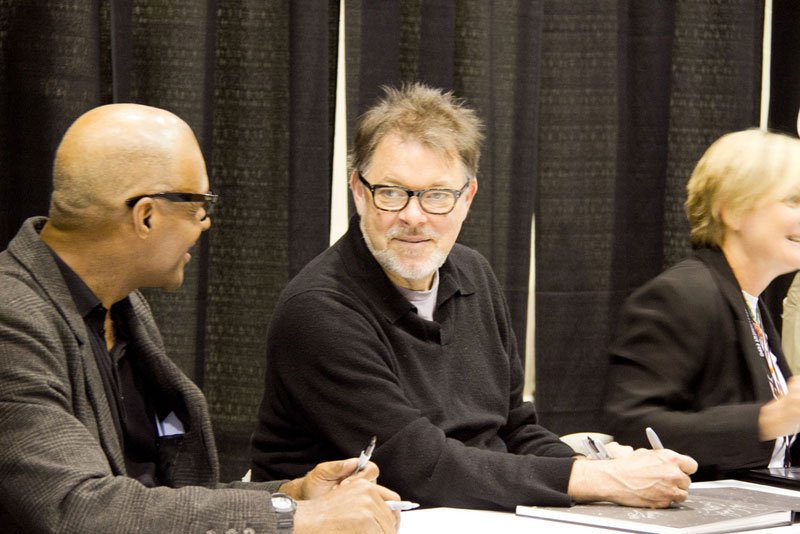 Watch the video below as the cast bids farewell to the fans in attendance at the Calgary Expo.