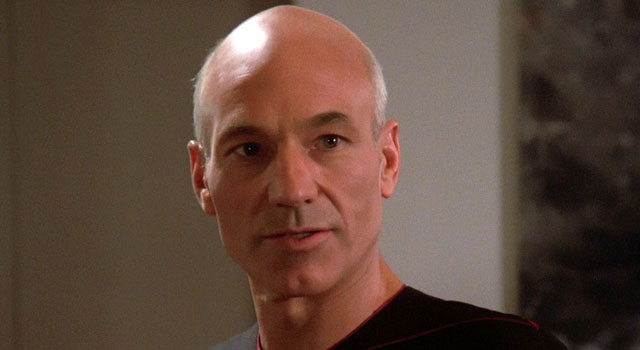 With the release of Star Trek: The Next Generation – The Next Level, the remastered high-definition sampler disc released in January, along with the excitement surrounding the 25th anniversary of the series, TNG seems to be a hot commodity once again. While the sampler disc only contained three remastered episodes, fans were promised all seven seasons of the series would be released over the coming years.

As we reported earlier this month, the first full season of Star Trek: The Next Generation will be available on Blu-ray on July 24th.

This report was confirmed today by Entertainment Weekly.

Along with the newly remastered episodes, bonus features will include interviews with cast and crew.

“We have interviews from people who are telling stories that we’ve never heard before,” said Denise Okuda. “That’s pretty hard to do. We’ve been immersed in this universe for I don’t know how many years. I think people are really going to be happy.”

Check out some stills from the episode “Where No One Has Gone Before” below. 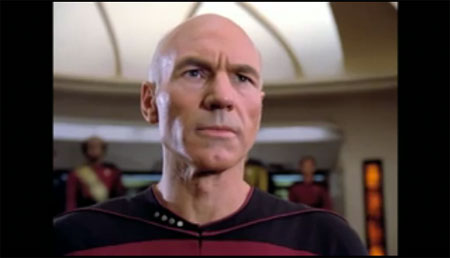 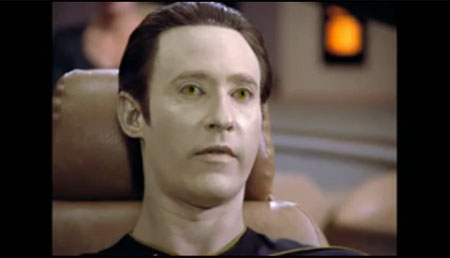 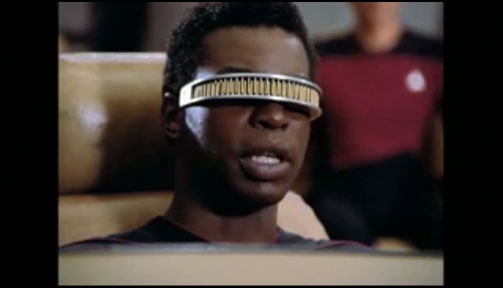 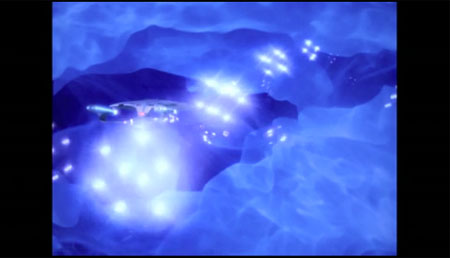