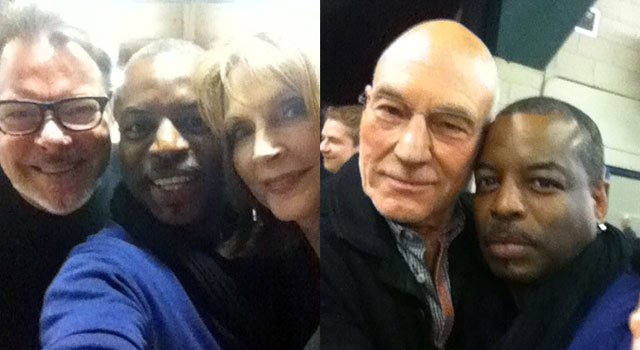 As we first reported on Sunday, the primary cast of Star Trek: The Next Generation were reunited and appeared on stage for the first official time in history on Saturday at the Calgary Comic and Entertainment Expo.

More than 45,000 fans packed the BMO Center in Calgary, Alberta, Canada throughout the weekend, many of which said the reunion was the highlight of the entire event. However, fans weren’t the only ones excited for the momentous occasion, as many of the cast members themselves raved about how excited they were to see each other again. LeVar Burton, Jonathan Frakes and Wil Wheaton took to their respective Twitter account to share thoughts and photos throughout the weekend.

It’s going to be a little weird to be with the entire TNG cast, but not wearing a muscle suit or helmet hair. I feel strange, but also good.

Check out some of reunion the photos below. 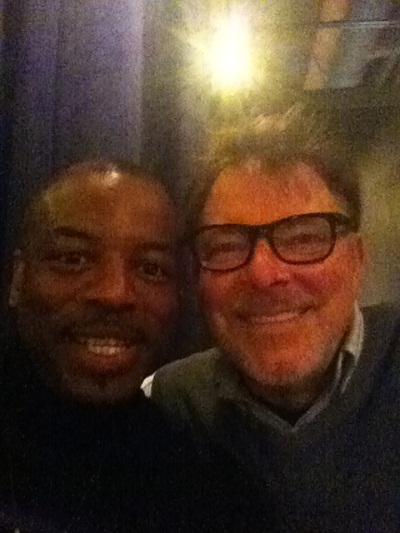 LeVar Burton and Jonathan Frakes at the Calgary Expo 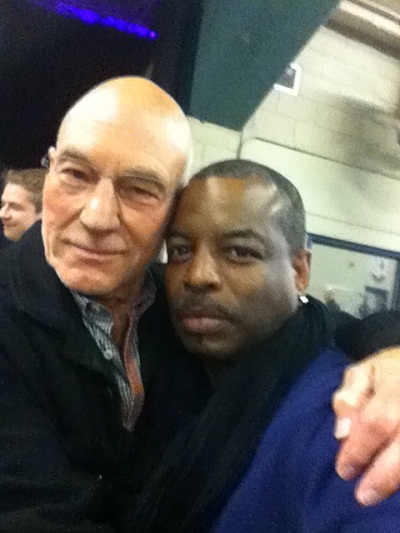 Patrick Stewart and LeVar Burton at the Calgary Expo 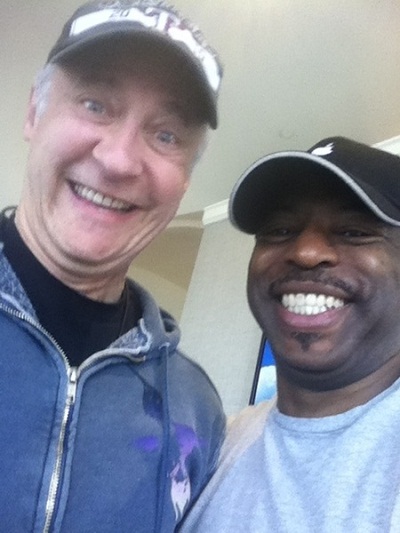 Brent Spiner and LeVar Burton at the Calgary Expo 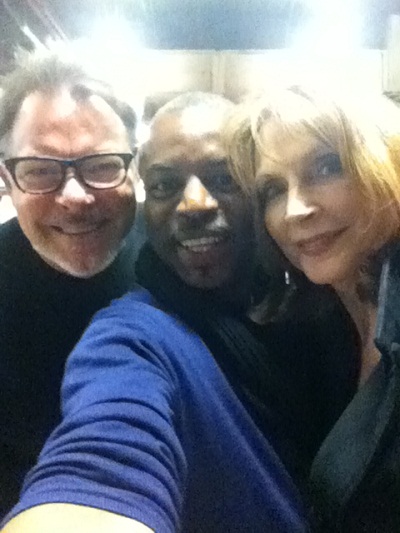 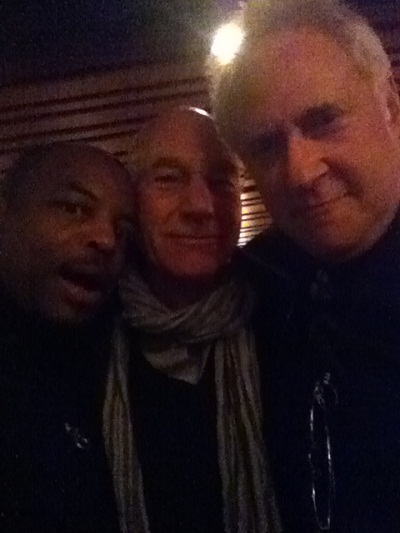