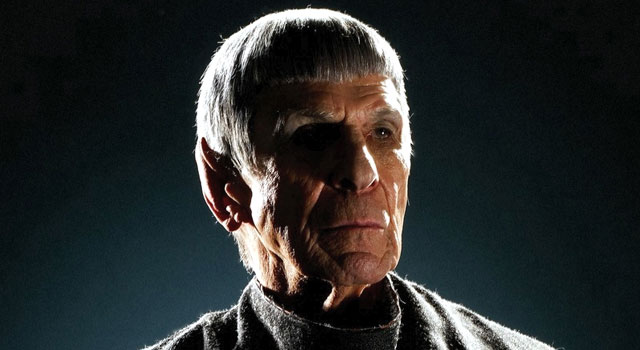 Earlier this week we reported on several rumors, originating from AICN, regarding J.J. Abrams’ upcoming Star Trek sequel. One of them, a strong rumor that Leonard Nimoy may return to the role of Spock Prime in the film.

Throughout the week, these rumors got so hot, that Nimoy himself felt he had to respond to them.

Taking to his Twitter account on Tuesday, Nimoy wrote “I’m amazed. I talk to JJ Abrams and Zachary Quinto all the time. We’re friends. Conclusions are jumping. LLAP.”

Take it for what it’s worth, if Nimoy will indeed have a role in the film, he along with everyone else involved would like to keep this quiet for as long as possible. On the other hand, the deal may not be officially done. Either way, the Star Trek sequel, currently filming in Northern California, is due to finish shooting in the very near future.

Read Nimoy’s tweets below and let us know what you think in the comments.

I’m amazed.I talk to JJ Abrams and Zachary Quinto all the time. We’refriends.Conclusions are jumping. LLAP

It seems the answer is “no” except in some cases..”maybe”. Very human.LLAP