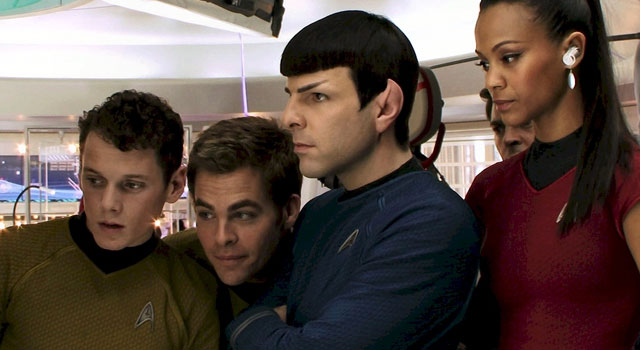 On Tuesday May 8th, principal photography for the Star Trek sequel was completed in Northern California. This concludes a four month shoot, which began back on January 12th of this year. Coincidentally, J.J. Abrams’ 2009 Star Trek film was released exactly three years ago on the same date.

While some photos have leaked from the set and the rumor mill has been churning, few details have been confirmed for the film. Still without an official title, it’s set to be released, in just over one year, on May 17, 2013.

Let’s take a few minutes and separate what we know from what’s been rumored.

The cast of the 2009 film will return. Chris Pine as Kirk, Zachary Quinto as Spock, Zoe Saldana as Uhura, Karl Urban as Doctor “Bones” McCoy, Simon Pegg as Scotty, John Cho as Sulu, Anton Yelchin as Chekov, and Bruce Greenwood as Pike.

J.J. Abrams will return as Director.

Like the 2009 film, it was written by Alex Kurtzman, Roberto Orci and Damon Lindelof.

The film will be released in 2D, 3D and IMAX format.

Composer Michael Giacchino will return to score the film.

Zachary Quinto will be involved in some kind of stunt scene wearing a protective suit. It’s been said this scene will involve Spock going into a volcano.

Quinto along with Saldana will battle the film’s villain, played by Cumberbatch, together.

Cumberbatch will take on the role of Khan Noonien Singh, a role Ricardo Montalban made famous in the Original Series episode “Space Seed” and of course Star Trek II: The Wrath of Khan.

The film will recreate the “Space Seed” episode and fill in the Khan backstory.

Leonard Nimoy will return to the role of Spock Prime.

Klingons will be featured on screen.

Time to pull on the old work clothes and hit the coal face one more time…twitpic.com/9ivd3y 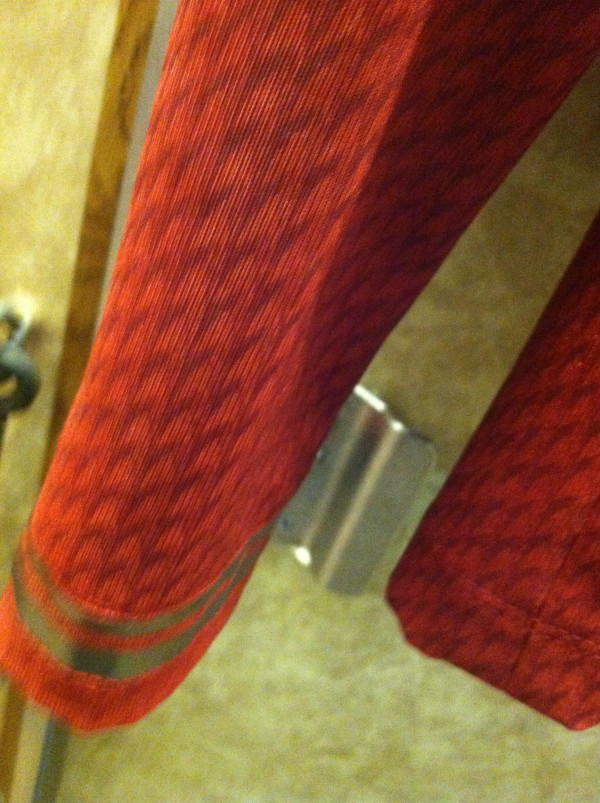 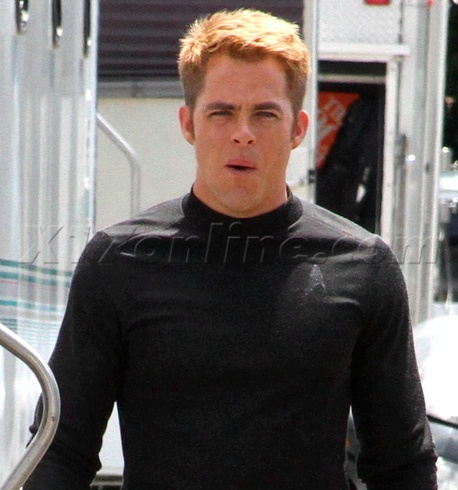 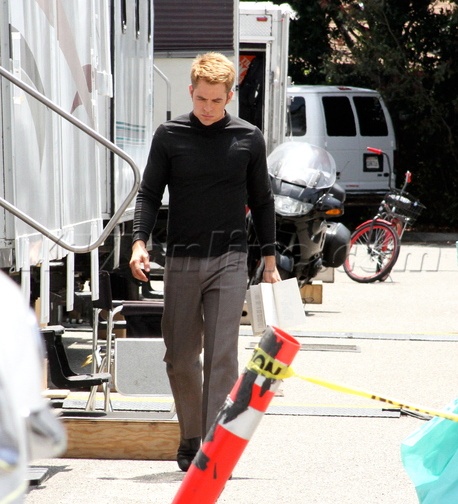 On May 5th, Simon Pegg tweeted a candid photo of Cumberbatch and himself, saying “As promised, Sherlock and Nicholas Angel simultaneously realise who the murderer is…” 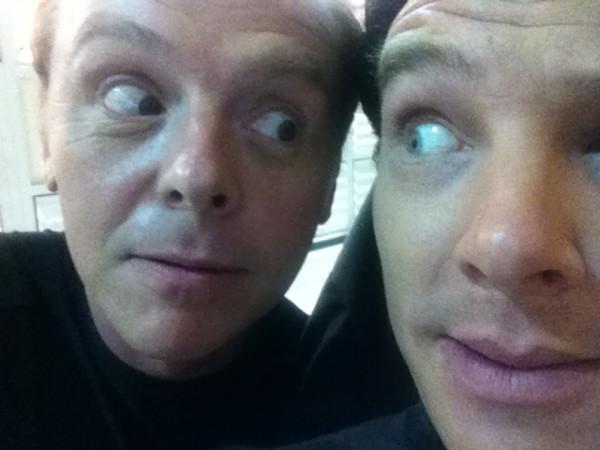 Stay tuned for the latest news regarding the film, here on TrekNews.net.