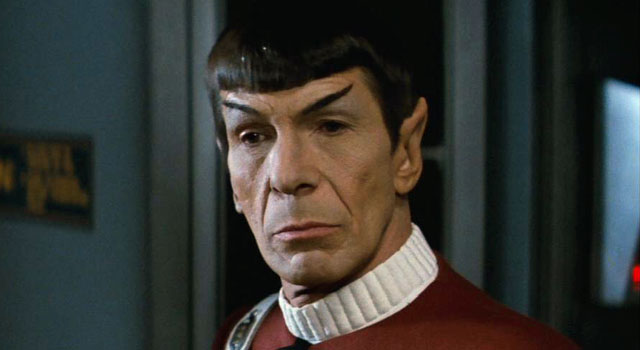 The free screening will take place on Saturday, June 16th at the FIGat7th Theater in downtown L.A. at 8:30 PM. While admission is free, seating is limited theater capacity.

30th Anniversary Screening
Special treat for anyone who comes in character

The best Star Trek film of this or any generation, the second big screen outing is not just a sequel to the first film, but also to the 1967 TV episode “Space Seed.” Star Trek II finds Captain Kirk taking the helm of the USS Enterprise once again, as long-forgotten enemy Khan, played with glorious, full-tilt villainy by Richardo Montalbán (and yes, that is his real chest), escapes from a 15-year exile on a dead planet to exact revenge on Kirk and his crew. More action-packed and even a shade darker than the films that followed, Wrath of Khan is an all-time sci-fi classic.