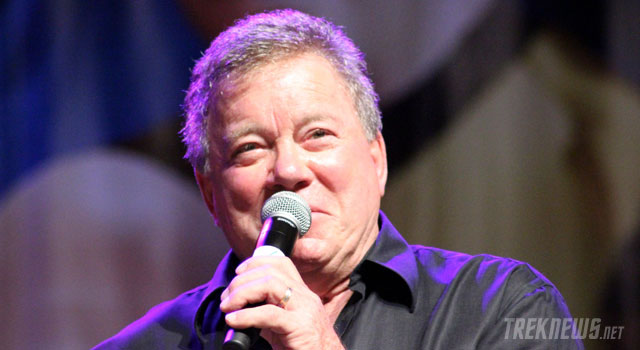 Running through Sunday, May 21st, FedCon XXI takes place at Hotel Maritime in downtown Dusseldorf and includes a wide variety of Star Trek, Stargate and other sci-fi franchise panels.

For tickets and a list of events, visit FedCon.

In this article:FedCon, William Shatner