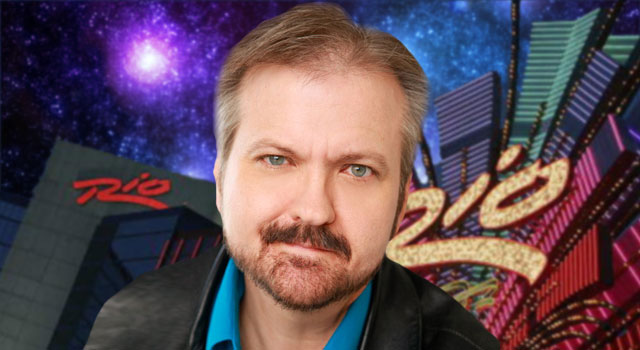 All of these stops will lead to Creation’s Official Star Trek Convention in Las Vegas, taking place again this year at the Rio Hotel and Casino.

More information in the press release below.

Geek Nation Tours is proud to be a part of the positive vision of the Star Trek universe and adventures. And this year we are teaming up with “Dr. Star Trek” Larry Nemecek for our “Exploring Trek Sites: Hollywood to Vegas” tour, a truly extraordinary experience before and during the huge Las Vegas convention.

We will be along as Larry makes the pilgrimage to filming sites of The Original Series, The Next Generation and their movies, as well as Deep Space Nine, Voyager and Enterprise. Some familiar, some obscure—but all iconic and ready for you to revisit, right on location. The journey will take us from Hollywood and surrounding Los Angeles up to the Trona Pinnacles to the base of Mount Whitney, then on through Death Valley and into Las Vegas for the granddaddy of them all: Creation Entertainment’s famous Star Trek Convention.

“Geek Nation Tours is a tour company dedicated to the Geek in all his and her multifaceted interests: It creates holidays for Geeks, by Geeks,” said Teras Cassidy, owner and CEO. “Our new Star Trek tour with Larry continues our target involving Geeky conventions, tournaments and tours to places of historical significance to the Geek. It also addresses our real mandate: to give people the opportunity to revel in their Geekiness and to travel the globe seeking those things that they love to do, joined by like-minded persons who are just as interested in that specific geeky thing. So it’s not only a holiday vacation but also the chance to develop long-lasting friendships.”

“When Teras approached me about developing this tour, rooted in L.A. with lead-ins to the Vegas convention, my mind took off racing immediately at how and what we could pack in,” Nemecek said. “I was not only flattered, with his resume of doing these tours, but amazed at the serendipity because I’m currently researching Trek’s location sites, using my own archives and interviews. I was also impressed that Teras imposes a one-bus limit, so we are all in-person all the time. So, we have crafted a great schedule of sites that will lead fans to not just the obvious, like Vasquez Rocks, but the obscure as well. Personally, it will be exciting to share info and fun with our fans in-between the tour stops—an experience where no book or convention talk has ever gone before. Plus, fans get a great Hollywood/Vegas experience, to boot.” 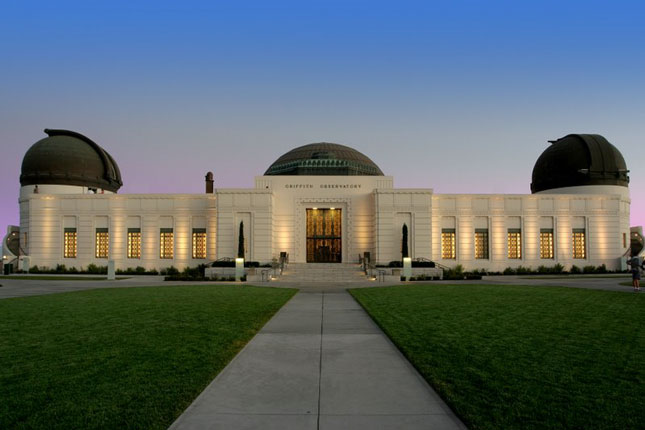 Fans arrive in Los Angeles on Saturday before the Las Vegas convention, start the night off at Griffith Observatory, and then have four days of Trek-site Hollywood and road touring stops with Nemecek before arriving in Vegas, where the Geek Nation Tour umbrella remains active right through the five convention evenings. And always with the option to explore on their own most any time.

Geek Nation Tours specializes in bringing people from all around the world to these places and events, Cassidy says—and even takes care of the non-geek spouse as well.  “If a partner would rather go to a museum, ball game or shopping mecca, we can take care of that too,” he says.  “Everyone wins. The ‘non-geek’ can re-meet up in the evenings, of course—where participants get together to talk about the day’s events and to share hints on the excitement of the next day.” 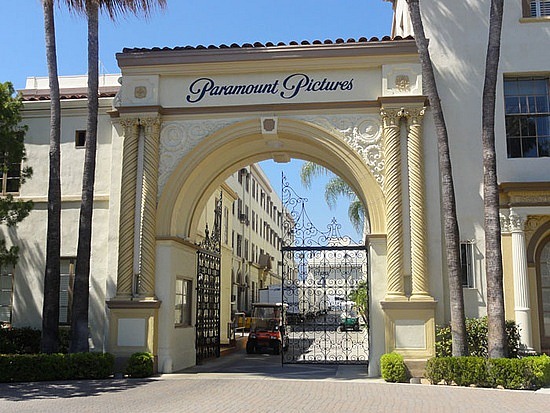 Larry Nemecek launched his “Mystar Media” brand in 1992 with the publication of the Star Trek: The Next Generation Companion from Pocket Books. He now calls his blog “Trekland” to reflect his workplace past and present as editor of the official Star Trek Communicator magazine, art coordinator for the Fact Files, consultant to Star Trek: The Experience, The Exhibition and the World Tour, and columnist since 1996 for Star Trek magazine. He appeared in The Captains of the Final Frontier for Biography, Rod Roddenberry’s Trek Nation, G4’s Proving Ground, and is currently producing a documentary, The Con of Wrath, about the infamous 1982 “meltdown to miracle” show intended to be the first rock concert of Trek events.

In this article:Bobby Clark, Larry Nemecek