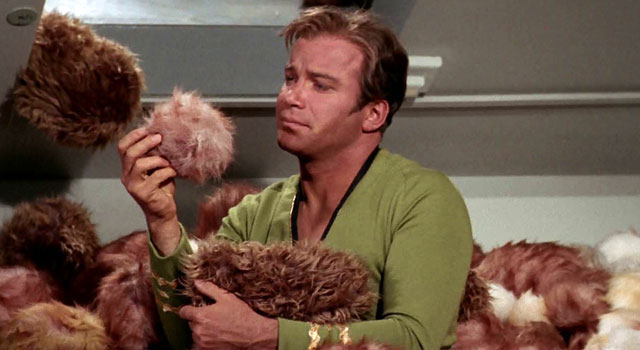 Perhaps one of the cutest, and most annoying, creatures on Star Trek, tribbles were first revealed on the Original Series. In the episode “The Trouble with Tribbles,” where Cyrano Jones, a well-known smuggler in the Federation and at large, brought a few tribbles aboard the deep space station K-7 to sell as exotic pets to unsuspecting human customers. Much to the dismay of Kirk and especially the Klingons, the tribbles reproduced and multiplied beyond control until eventually compartments and hardware systems on the station and the Enterprise were flooded with tribbles. 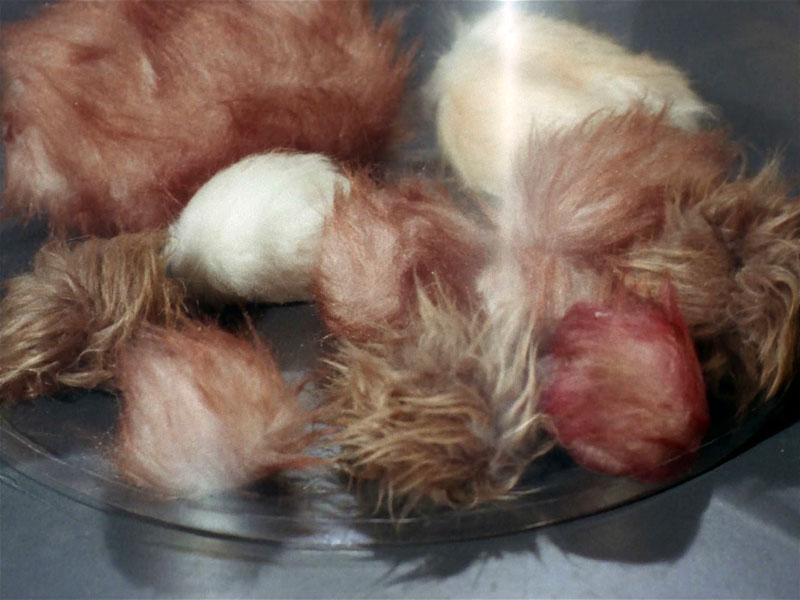 How and why would tribbles multiply so quickly? What natural purpose could such an adaptation serve? After analyzing a specimen (without harming a single hair on its head…wherever that is), Dr. McCoy identified the root cause of the issue: tribbles are born pregnant. Capable of replenishing its numbers 10 times per parent every twelve hours, tribbles reproduce asexually, meaning they do not need to find a mate to produce offspring. Asexual reproduction tends to be a beneficial adaptation for species on Earth that cannot afford to spend energy on maintaining sexual organs and searching the environs for a potential mate; its only disadvantage is that the asexual trait correlates with lesser species and it contributes to low genetic variability (i.e. a child that is genetically identical to its parent and so on). Essentially, a genetically identical species would be highly prone to extinction if a virus or parasite enters the population and eradicates more than 90%, if not all, of the animals because none of its members were genetically distinct from one another to offer a sizable portion of the population some resistance to the disease. 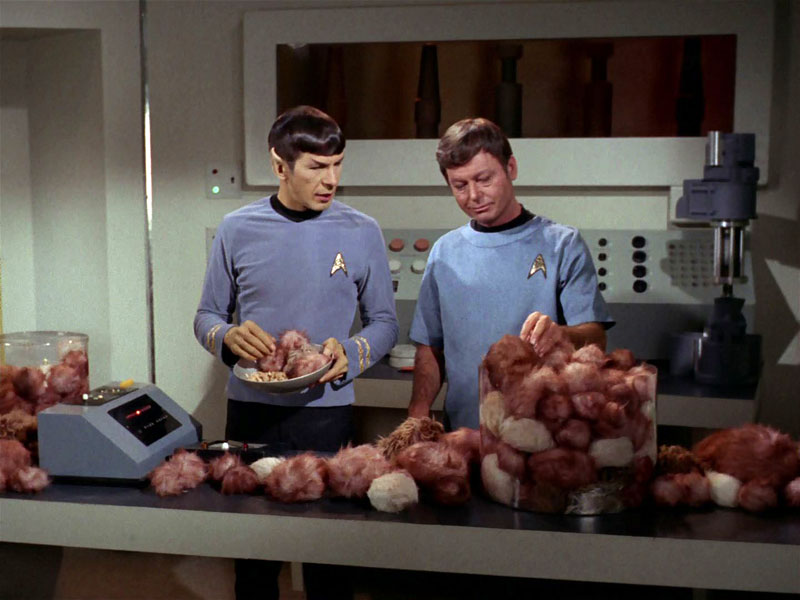 Spock and Bones in "The Trouble with Tribbles"

Genetic diversity enables species survival: a varied genome could produce offspring that are resistant to a particular pathogen and overcome environmental disasters. Clearly, the benefit that asexual reproduction offers must outweigh the dangers it leaves behind. It follows that tribbles may be naturally immune to most diseases, meaning it can overcome microscopic threats like viruses and bacteria, but it may have trouble faring against predators; more on that later.

Tribble reproduction is completely understandable from the standpoint of bio-energy conservation: it would expend less energy with the same benefit to the species’ fitness to reproduce asexually than it would sexually. But this doesn’t explain why tribbles are born pregnant, and more importantly, tribbles would have to divert more energy to generating a new copy of themselves while still in embryonic development (and not just one copy, but ten copies). It seems to me that the energy tribbles could’ve saved from reproducing asexually would actually be consumed in order to create an offspring of themselves upon birth! What an amazing feat of environmental adaptation! Tribbles might as well have reproduced sexually: it would’ve generated the same outcome with the same expenditure of energy as asexual reproduction coupled with being born pregnant. Instead, it seems that nature favored asexual reproduction, perhaps because it was somehow crucial to this species’ survival. The current question is: how and to what extent? This line of thought led me to consider a possible explanation: population dynamics. 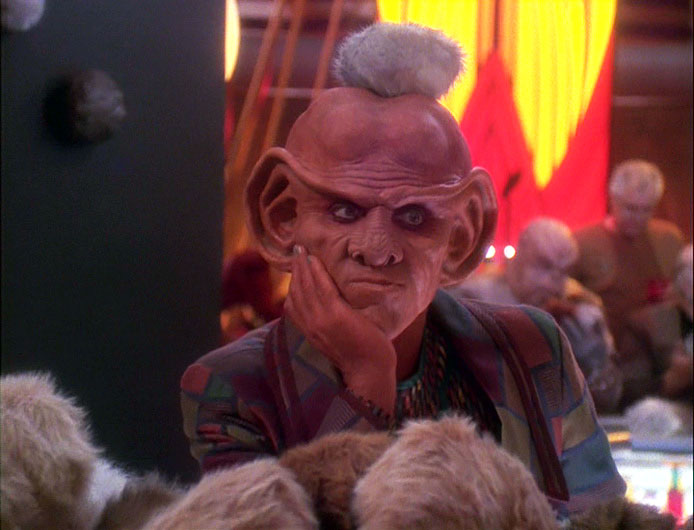 Next week’s installment of Strangers of the Cosmos will continue this discussion to answer new disturbing topics: the same forces that threaten a species’ survival can also save it from extinction.