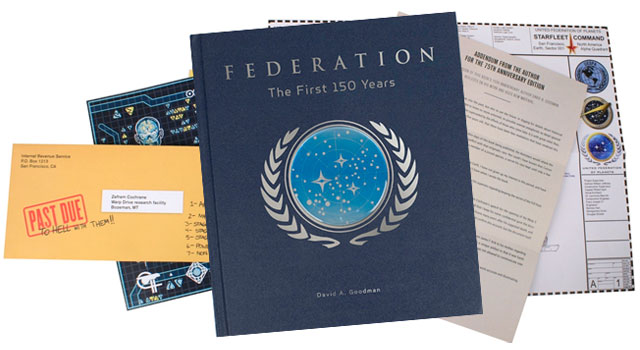 Though there are several documentaries, interviews, and biographies telling of the story of Star Trek’s production in television, comics, and movies, it should always be remembered that it is the fiction that made Trekkies out of all of us.

With Star Trek having one of the most expansive universes in science fiction, there is much to be covered in the canon of the series history. Now, from television writer and producer David A. Goodman, comes “Federation: The First 150 Years,” a publication that will cover the history of the United Federation of Planets development and put together the history of the Star Trek universe. 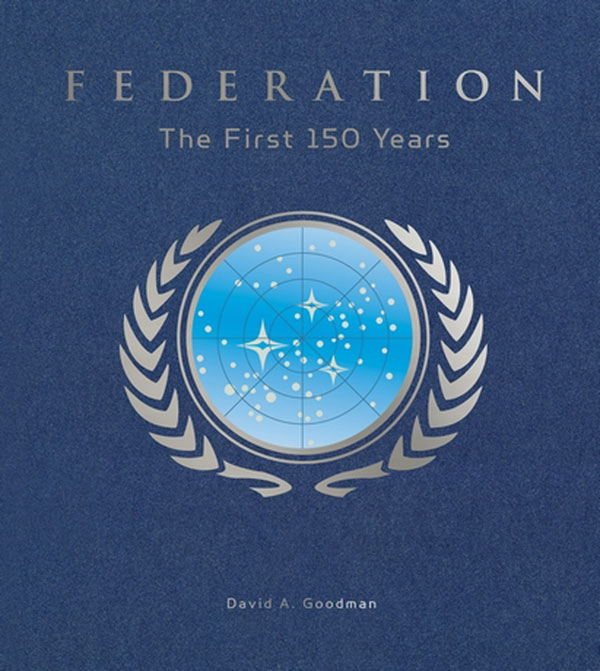 “Federation: The First 150 Years” will be presented as a history book about the development of the United Federation of Planets. It will include fictional essays, treaty excerpts, intelligence reports, and letters documenting key moments in Star Trek history that did and did not occur in the series and movies. The book is reported to start with the first contact the human race made with the Vulcans, move into the Organian Peace Treaty that initiated the United Federation, and go into the trials and victories that occurred after the fact. 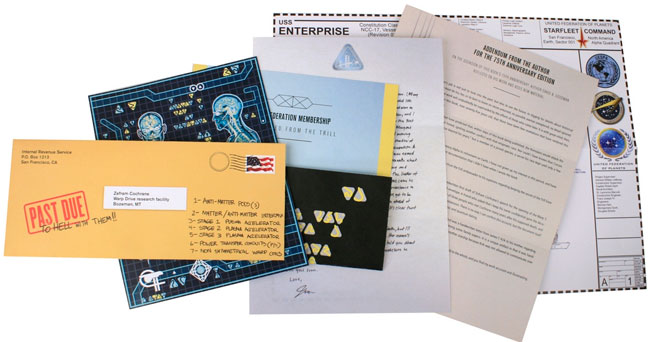 Outside of the fictional documents and essays, the book will include several illustrations of “historic” scenes in the Star Trek cannon drawn by such artists as Joe Corroney, Mark McHaley, Cat Staggs, and Jeff Carlisle. The book itself will come with a specialty display case including electronic lights and audio narrations from George Takei. 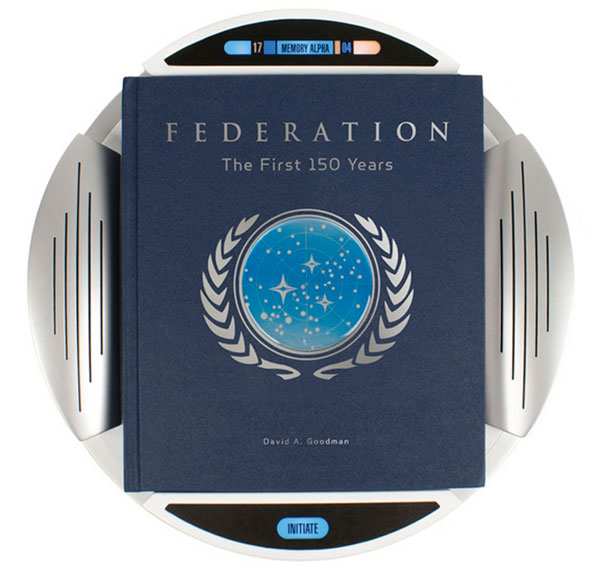 The book is currently available for preorder on Amazon with a release date set for November 20th 2011.