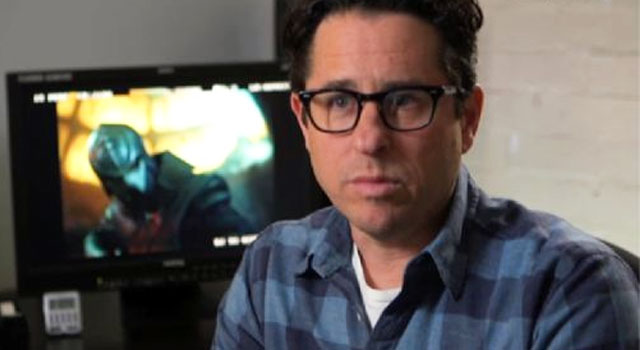 Sunday night, Star Trek sequel director J.J. Abrams discussed the film’s production during an interview with MTV during the annual MTV Movie Awards show. As you can see in the image above, over Abrams’ right shoulder is a glimpse of a Klingon. A well-placed discussion-started, which may appear in the 2013 blockbuster.

While Klingons were initially planned to be included in the 2009 film, they ultimately ended up on the cutting room floor.

Take a closer look at the armored Klingon below. 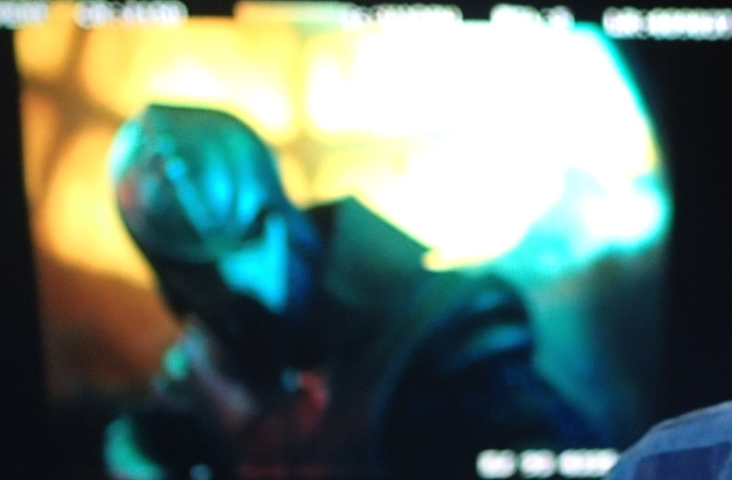 If you missed the MTV Movie Awards, watch the clip with Abrams below.