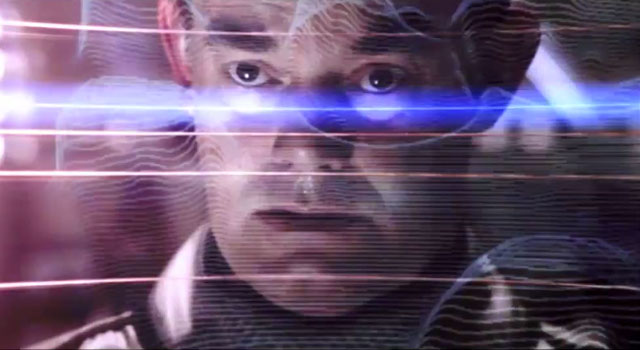 While it’s been outed as a fake, it’s extremely well done and has surely added to the anticipation of the film.

In this article:Star Trek Into Darkness, Video