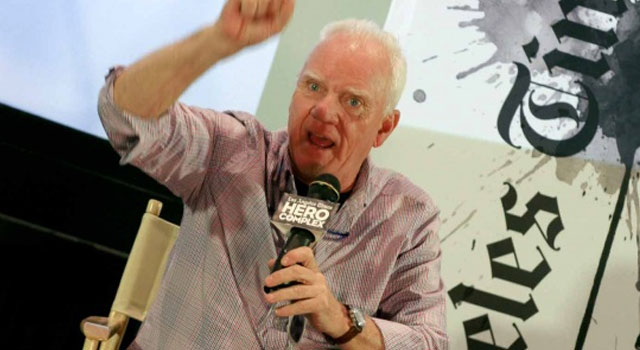 Malcolm McDowell, who played Doctor Tolian Soran in Star Trek: Generations, had plenty to say about Star Trek and The Avengers at the LA Times Hero Complex Festival, last week.

In Generations, McDowell’s Soran character tries to destroy two stars and one inhabited planet in order to gain entrance into an imaginary extra-dimensional realm, called the Nexus, where all of one’s desires come true. Although he doesn’t accomplish his destructive pursuits, Soran does succeed in killing James T. Kirk in the process. A feat that apparently makes the actor proud, because “he got to be the guy who shut Shatner up.”

“I did them a favor,” says McDowell and proceeds to state that J.J. Abrams has finally made the first decent Star Trek film.

William Shatner is not the only one to attract such venom, as McDowell says that if you enjoy watching Patrick Stewart ”spouting off for 40 minutes,” you might as well go “watch paint dry.”

In addition to blasting Star Trek legends, McDowell calls this year’s blockbuster The Avengers “mindless crap,” despite the fact that the film has received rave reviews and broken box office records.

McDowell, who has built a four-decade career in films, also played the despotic emperor in Caligula and the lead role of a brainwashed teenager in Stanley Kubrick’s A Clockwork Orange. He talks about the Stanley Kubrick film as one that helped him make his name and remembers the late Kubrick with great fondness as he shares that he visited his widow in England after the great director passed away. 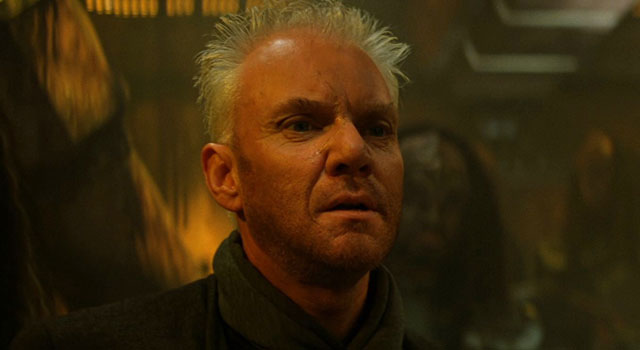 McDowell as Tolian Soran in "Generations"

As some fans have pointed out, it may be interesting to hear what Siddig has to say about McDowell’s Star Trek bashing.

Watch Malmolm McDowell rip Star Trek and The Avengers below.