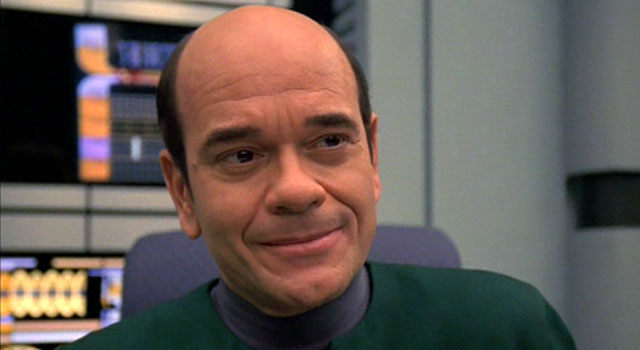 Robert Picardo, who played the Doctor in Star Trek: Voyager, recently praised Star Trek director J.J. Abrams and crew’s handling of the franchise, during an interview with the UK Press Association. Picardo noted that there’s a possibility that he and other former Star Trek actors could appear in an upcoming film, as Leonard Nimoy did in the 2009 movie.

“Well, it’s always possible that they’ll use one of us. I’ve met JJ, he was very kind and complimentary to me, and I know he watched the show because he’s a fan of Star Trek. Nothing is impossible.”

Picardo went on to discuss how the new films have boosted interest in some of the old Star Trek series.

“What’s wonderful about Star Trek having been rebooted so successfully by the JJ Abrams movie franchise, is that the corollary effect is that it creates a new generation of fans, and they’re interested in all of it.

“They don’t just sit around and wait for the next movie to come out, they’ll go back and re-examine episodes. 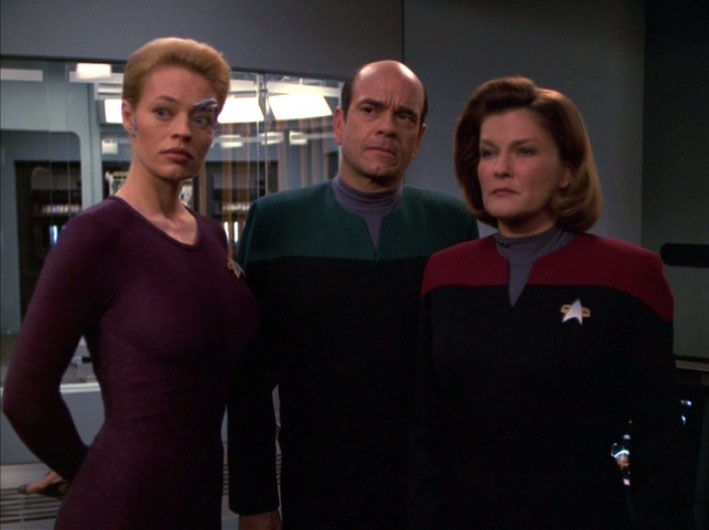 Robert Picardo, Jeri Ryan and Kate Mulgrew on the set of Voyager

“I remember when the first movie came out, my daughter’s friends who were all about 17, they’d never paid any attention to the show when it was on the air, they started to go back and watch Voyager and enjoy it, simply because they liked the movie. It helps the brand name and I think it’s a good time for a new generation of fans.”

What former Star Trek actor would you like to see in an upcoming film? Let us know in the comments.