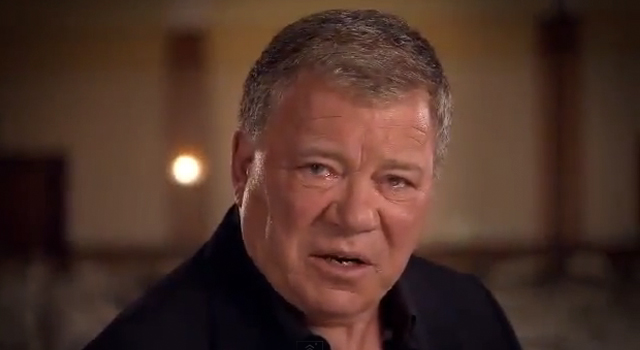 As we first reported last month, William Shatner’s Get A Life! is set to premier at San Diego Comic Con on July 14th and later on EPIX and EpixHD.com on July 28th.

Watch a special preview of the film below.

Trailer of William Shatner’s insightful documentary on the passion of the fans of Star Trek. What drives them, how had it affected their lives and shaped their futures. Premieres on Xbox Live Wednesday July 25, 2012 and on EPIX TV on Saturday July 28, 2012 at 8PM ET

In this article:Epix, Video, William Shatner