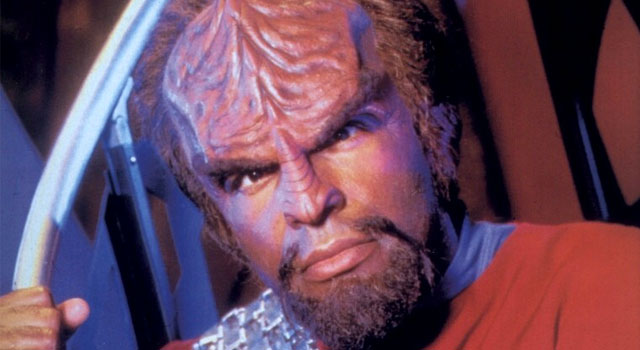 Michael Dorn, best known to Star Trek fans as Worf from The Next Generation, is set to embark on two new projects. The first of which is a Shakespearean play, As You Like It, which plays Los Angeles this month.

“It’s a very good play,” Dorn told Pasadena Star News. “Shakespeare is pretty brilliant. This play was written in the 16th century, but the things that we say (on stage), interestingly enough, are the things that are still happening today. I think that people will clue into Shakespeare.”

“Worf is the ultimate guy,” Dorn said. “He’s a little awkward, but he’s loyal and doesn’t crave the spotlight. He’s strong and athletic and likes to fight.”

In another departure from his sci-fi roots, Dorn is currently seeking funding for a romantic comedy he’s working on. The project is also set to include some of Dorn’s former TNG and DS9 co-stars, including Marina Sirtis, Armin Shimerman and Nana Visitor.

“I want to be able to just do things that I love,” Dorn said. “After 11 years on a TV show and six movies, I just want to do the things that I’m excited about.” 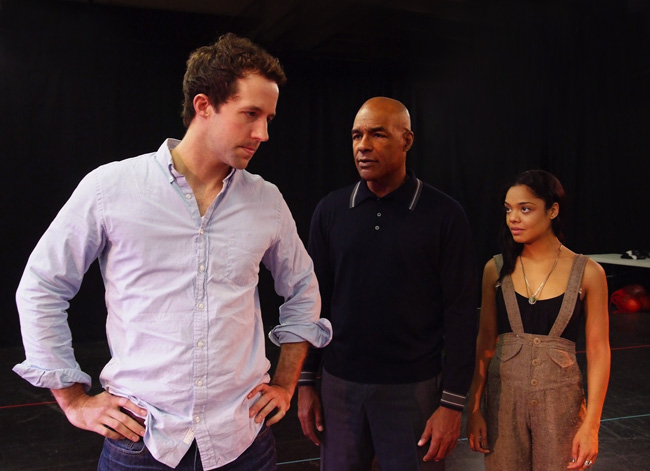 Michael Dorn in "As You Like It" Photo: Ed Krieger

As You Like It is set to play the Japanese Garden, Veterans Administration West Los Angeles Healthcare Center at 8PM, Tuesday-Sunday through July 29th.

Admission is $25-$50, free for active military, veterans and their guests, with reservations

In this article:Interview, Michael Dorn, Star Trek: The Next Generation