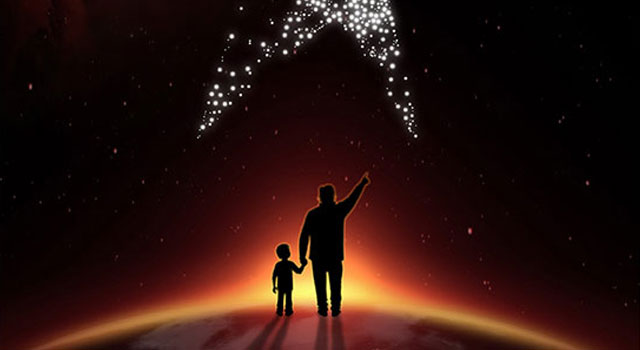 The 2011 film, which was in production for almost ten years, follows Rod Roddenberry, son of Star Trek creator Gene Roddenberry, as he discovers what his father’s creation means to it’s fans.