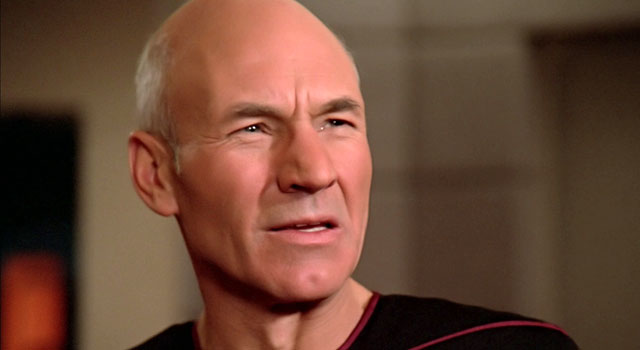 With the remastered release of Star Trek: The Next Generation, Season 1 hitting store shelves in just two weeks and a special theater event next Monday, the folks over at TrekCore have posted the preview trailer for season 2.

A release date for the release has yet to be confirmed.

The first season of Star Trek: The Next Generation remastered for release in high-definition on Blu-ray is now available for pre-order through Amazon. 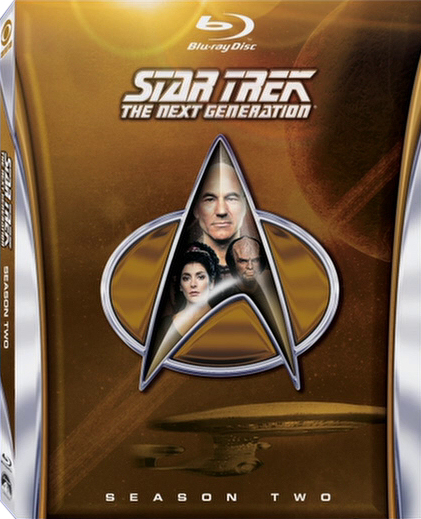 Update: CBS has requested that this video be removed.