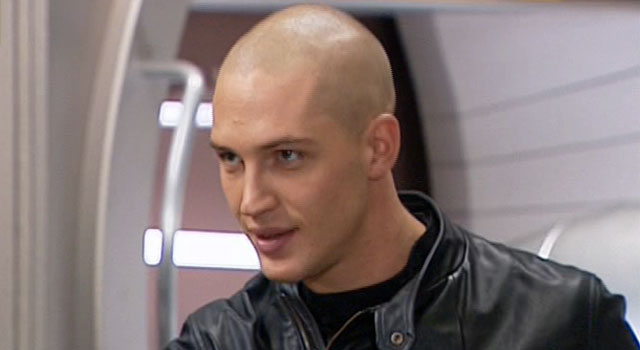 Actor Tom Hardy may now be best known for his portrayal of the evil mastermind Bane in the Christopher Nolan’s latest Batman film, The Dark Knight Rises. However, Star Trek fans will remember Hardy for his role as Jean-Luc Picard’s clone, from ten years prior, as Shinzon in 2002’s Star Trek: Nemesis.

Watch Hardy and Patrick Stewart in some of the initial screen tests compared to the actual film footage for Nemesis below.