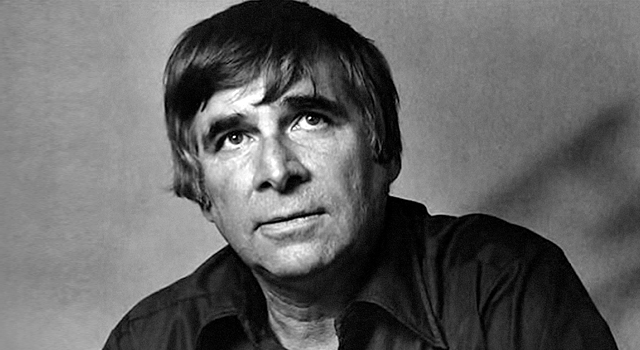 Today we celebrate Eugene “Gene” Wesley Roddenberry, also affectionately known as “The Great Bird of the Galaxy”, who would have turned 91 years old on this day. 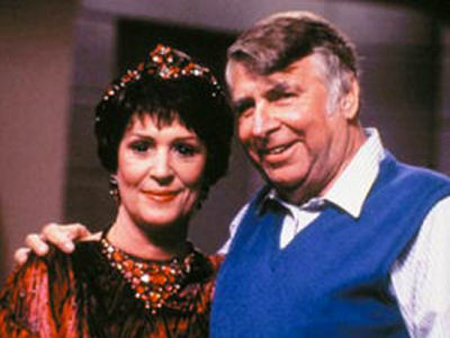 Roddenberry passed away on October 24, 1991, just within 48 hours of the screening of Star Trek VI: The Undiscovered Country, which was dedicated to his memory. His cremated remains were launched into orbit aboard a Celestis spacecraft on April 21, 1997, so that he may rest in peace amongst the stars which he so fondly regarded. He was survived by his wife, Majel Barrett, who sadly passed away in 2008, his two daughters from his previous marriage with Eileen Rexroat, his two grandchildren, and his son, Gene Roddenberry, Jr., who recently directed Trek Nation, a documentary exploring his father’s legacy.

Watch the embedded video below of an up close and personal interview with Roddenberry from 1981, hosted by his son Eugene “Rod” Roddenberry.

Star Trek: The Next Generation ReAction Figures Beaming Down in June

On the final leg of their journey home, the Enterprise’s friendly Tholian Bright Eyes reports hearing a repeating signal from the surface of Vulcan....