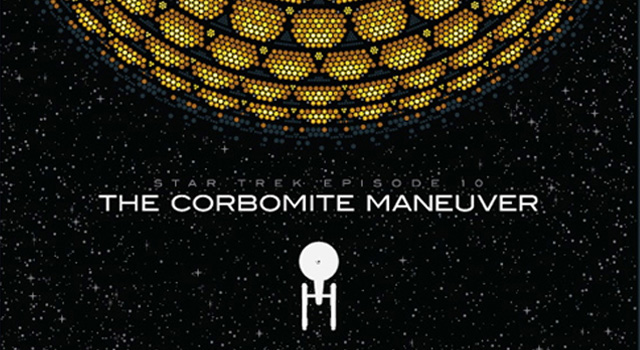 Mondo, the company behind some of the most highly coveted “Star Trek” posters in recent years, is set to release the a new addition to the mix.

The new poster, which features a tribute to the classic “Star Trek” episode, “The Corbomite Maneuver,” will be available in both standard and limited editions. Both measuring 18″x24″, the posters were designed by artist Todd Slater.

The standard poster, limited to 360 editions, will be available for $40, while the limited edition version will be limited to just 130 and will be priced at $65.

The poster goes on sale Thursday, August 22nd. As with all Mondo releases, the on sale announcement will be made at a random time on Twitter. Follow @MondoNews for updates. 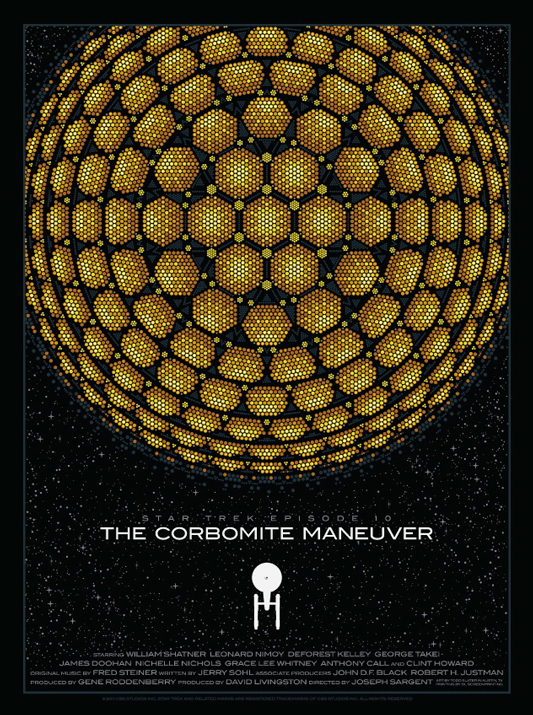 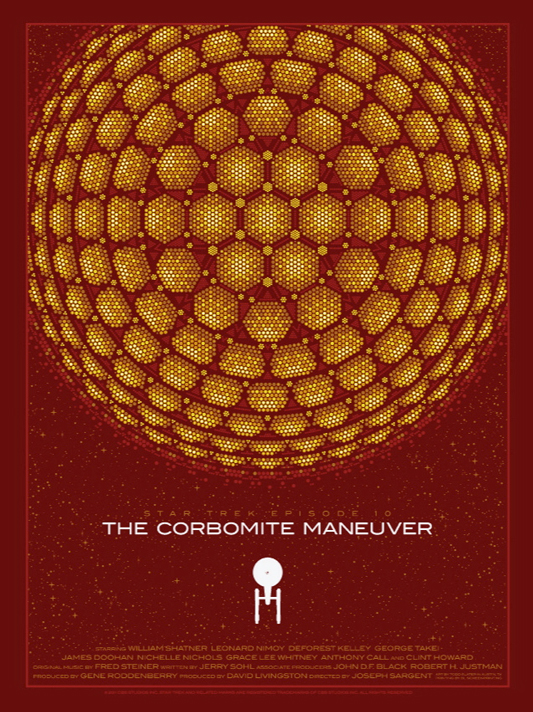