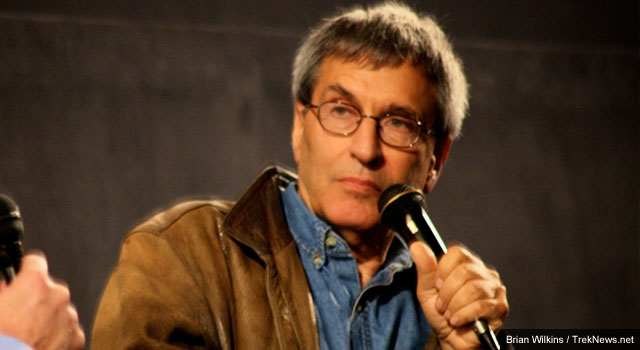 Nicholas Meyer, the director/writer of Star Trek II and VI and writer of Star Trek IV, is set to attend the upcoming Modern Film Fest in Kannapolis, North Carolina on Friday, October 5th. The film fest will include a special screening of ‘Star Trek II: The Wrath of Khan’, to celebrate the 30th anniversary of the film, which was released back in the summer of 1982.

Meyer will take part in a Q&A session immediately following the film.

Tickets go on sale Monday, August 27th and are priced at $4.00 for the screening. The ticket price also includes the Q&A session with Meyer. 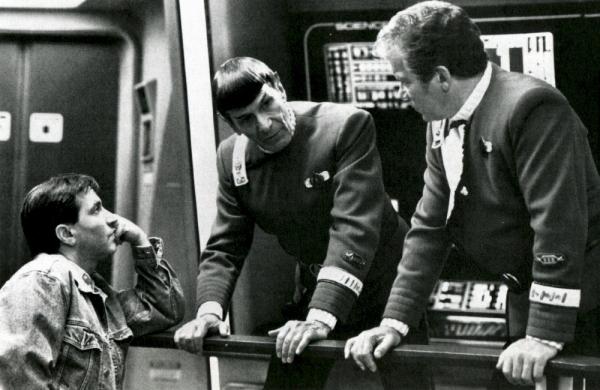 For more information and to order tickets, visit modernfilmfest.net.