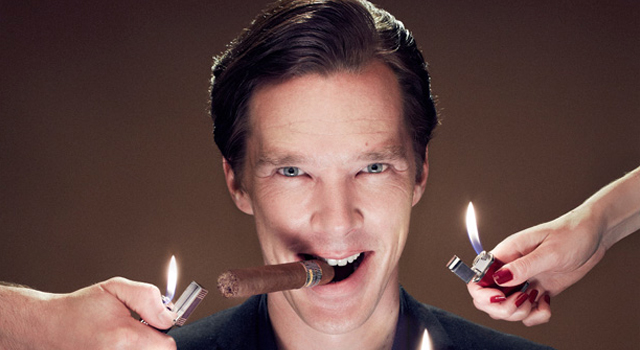 Benedict Cumberbatch, the English actor set to play the main villain in next year’s Star Trek sequel, recently sat down with Shortlist to talk about both ‘Sherlock’ and the Star Trek. He was once again prodded for details on the character, to which Cumberbatch had an interesting answer.

Regarding his role in the Star Trek sequel, Cumberbatch said “I’ll tell you this, it’s iconic and it’s exciting. I’m bored of denying that it’s Khan now, because people keep saying it.”

He went on to discuss the joys of playing bad guy.

“Really, really good fun. It’s a great part and it’s really well written. I enjoyed the fights and the stunts, there’s lots of that and it really is proper action movie territory. I went off and did The Hobbit [doing motion-capture and voice work as dragon Smaug and the Necromancer] at the beginning of the job, so I literally came on set, established the look, did a day of filming and then f*cked off to New Zealand for two weeks before coming back. But it’s the stuff of dreams. I know it’s such a well-trodden, clichéd path, ‘Brit actor plays baddie in Hollywood’, but I channeled all of that and just really enjoyed it.” he said. 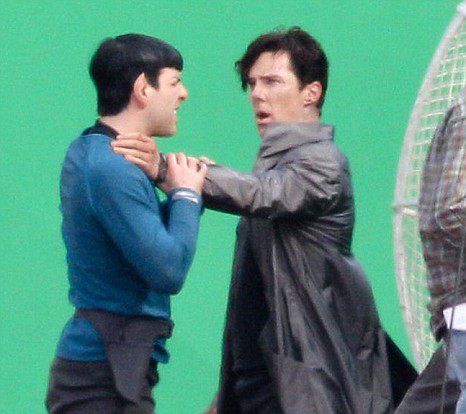