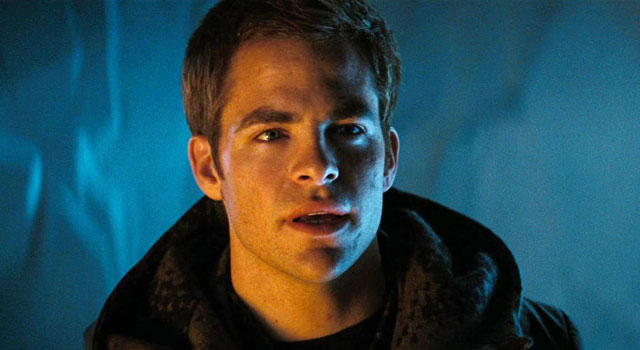 Chris Pine, who reprises his role as the new Captain James T. Kirk in next year’s Star Trek sequel, recently sat down with the Irish news outlet RTE to discuss the new film and some of the pressure he’s feeling leading up to it’s release.

”And it just so happened it was pretty well received.” he continued. “So going into this one, I was so excited that we’d brought all these new fans to this franchise that I wanted to do my job to make sure they come back. And I also wanted to do justice to my fellow actors and to the writers, because it’s such a good story.”

Pine went on to tease a third film in the series. ”Knowing these guys, there’s always a way to make some more instalments. I’m sure they’ve built-in something, I’m just not smart enough to have seen it! But I’m sure there’s a way. What I do know from the start, in terms of structure, they’ve had an idea of where they want to take the whole thing, just like a television series. I’m very excited about Part 2.”

In this article:Chris Pine, Interview, Star Trek Into Darkness