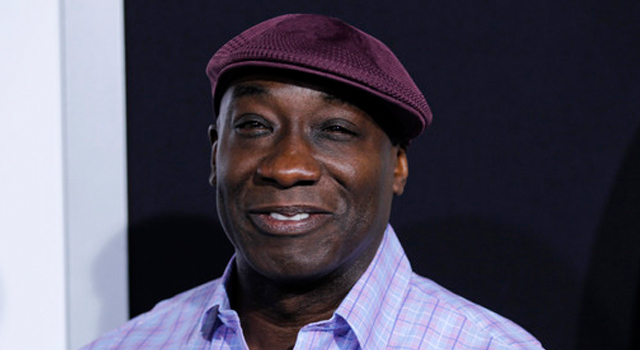 Actor Michael Clarke Duncan, who is best known for his role in the Oscar-nominated film The Green Mile, died on Monday in Los Angeles following a massive heart attack in July. He was 54.

Duncan’s acting credits include such blockbusters as Spider-Man, Daredevil, Sin City and Armageddon. He also lent his voice to the flight simulation video game Star Trek: Klingon Academy, which was released in 2000. Christopher Plummer and David Warner reprise their roles as General Change and Chancellor Gorkon in the game.

Watch the opening sequence below.