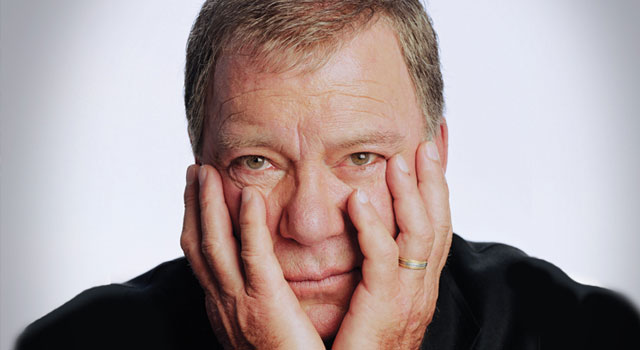 William Shatner is reportedly being sued by two former employees who allege that the 81-year old actor harassed and discriminated against them after one of them refused to sign a waiver following an on-the-job injury.

The former employees, Oscar Alfaro and his wife, Delmy, filed a lawsuit in Los Angeles County Superior Court on Tuesday. According to the court documents obtained by KABC-TV, Shatner and his wife Elizabeth allegedly “harassed and berated” the Alfaros to the point they were forced to quit their jobs.

The Alfaros claim they suffered humiliation, embarrassment and mental anguish along with the loss of earnings.