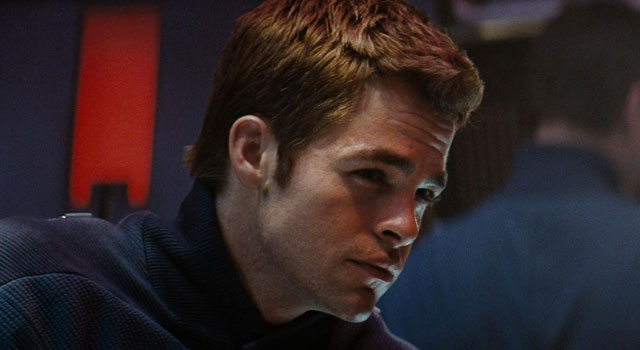 Markmonitor is an anonymous domain registry service that’s been previously used by Paramount for the official G.I. Joe: Retaliation website.

What does all this mean? Well, it would appear that the title for the Star Trek sequel will hit theaters next year as “Star Trek Into Darkness.”

We’ll have more on this as the story develops.