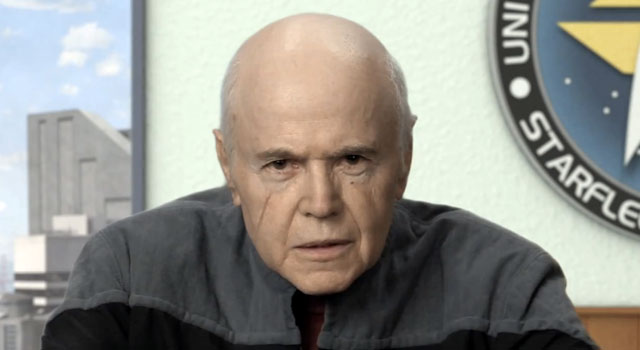 Star Trek: Renegades, the independent Star Trek project being produced by the team behind Star Trek: Of Gods and Men, released a new trailer over the weekend for the upcoming web series.

According to the series’ website, “Renegades will be a departure from previous Treks – delving into the dark side of the human psyche, pushing our heroes to their limits, forcing them to carry out actions that they never would have as Starfleet officers. The rules have changed, and they realize they might be the last hope to save the Federation.

Star Trek: Renegades will be action oriented, filled with suspense and espionage; all while exploring new worlds, encountering both familiar and new alien species, and boldly going where no Trek has gone before.”