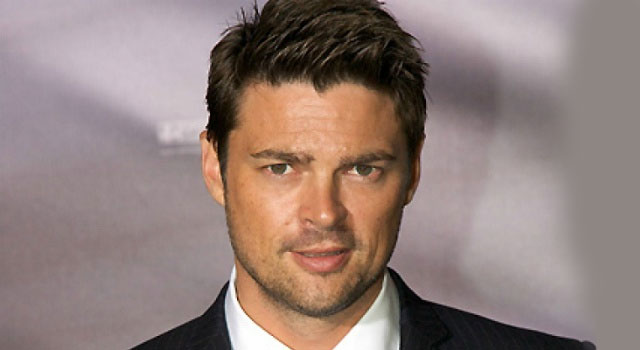 Star Trek’s new Dr. Leonard “Bones” McCoy, Karl Urban, recently sat down with the Coventry Telegraph to discuss his leading role in the current blockbuster action film “Dredd 3D” along with his supporting role in J.J. Abrams’ “Star Trek Into Darkness”, which is set to hit theaters next May.

Urban, who turned 40-years old in June, didn’t shed much light on details of what fans can expect from from the sequel, but he did acknowledge the esteem that comes with playing such an iconic character.

“I can’t say anything, but it’s a huge honour to play Bones. It means a lot to me,” he explained.

“I loved watching the character in the original series, so wonderfully created and executed by DeForest Kelley. As a long-term fan, I have a huge responsibility to do that character right.”