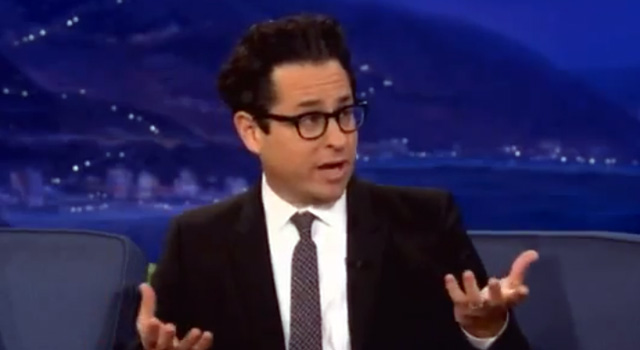 On Thursday night, Director J.J. Abrams showed off an extremely short clip of Star Trek Into Darkness, during his appearance on the Conan O’Brien Show.

Showing just three frames of the highly-anticipated film, Abrams told O’Brien, the length of the clip he was allowed to show was dictated by Paramount.

While it doesn’t show off much, this is the first actual footage to be seen by the public of the film. 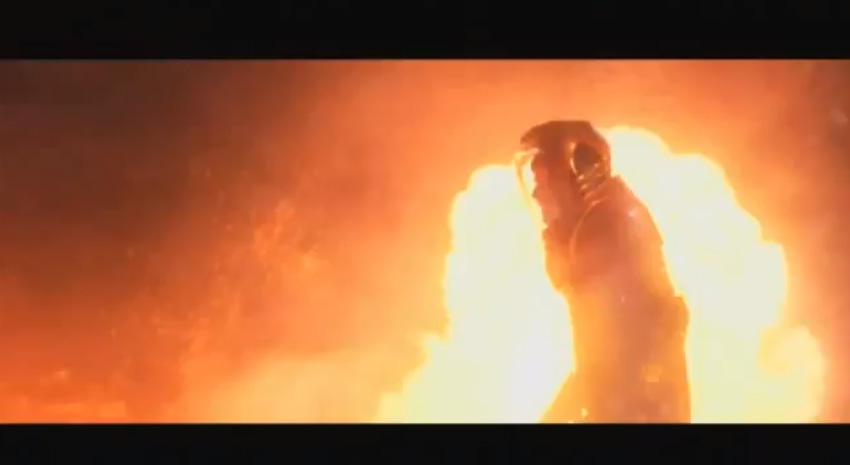