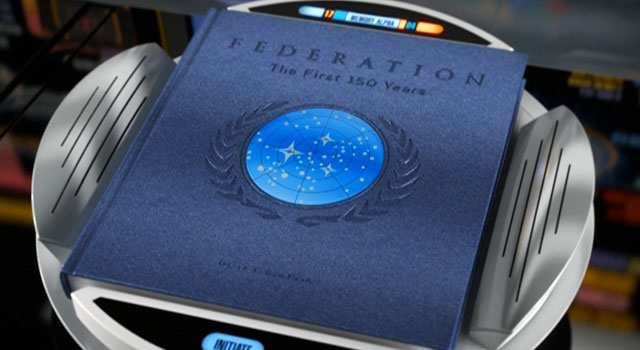 Star Trek: Federation – The First 150 Years, the forthcoming hardcover book, written by David A. Goodman, which we first reported on in May, is set to be released later this year.

The book, which will cover the development and future history of the United Federation of Planets through fictional essays, treaty excerpts, intelligence reports, and letters documenting key moments in Star Trek, which appeared both on and off screen in the various series and films.

Book producer, becker&mayer! supplied TrekNews.net with some exclusive images along with a teaser video of the book. Check those out below.

Star Trek: Federation – The First 150 Years is currently available for preorder on Amazon with a release date set for December 4th. 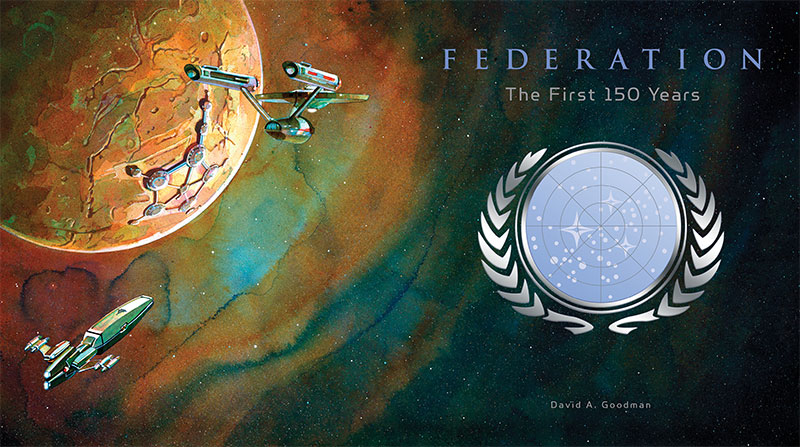 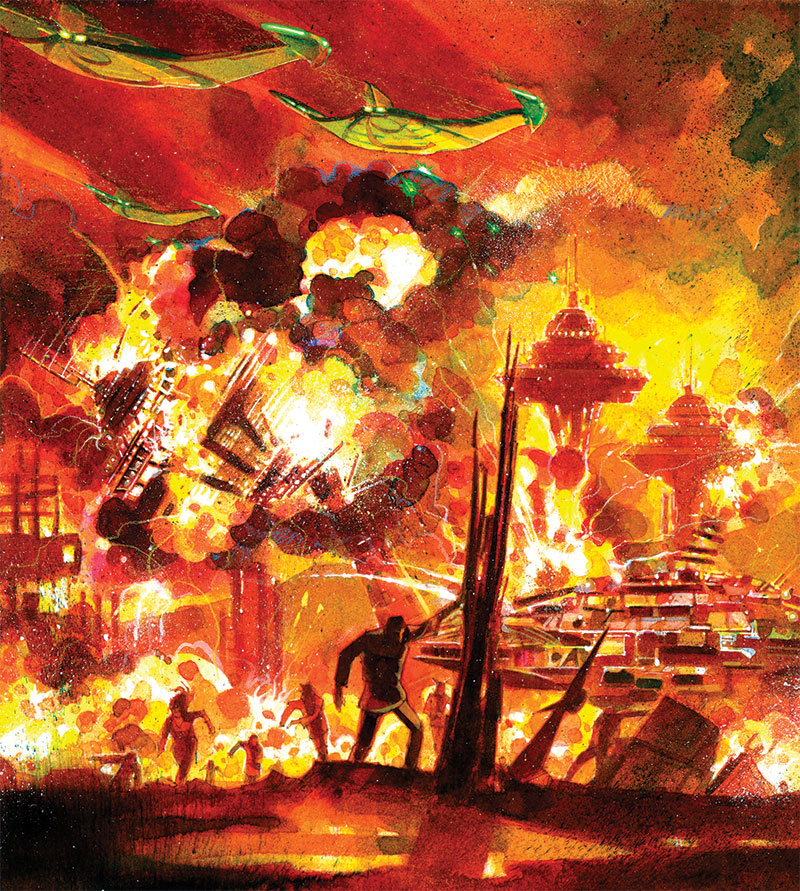 Watch a preview of the book below.