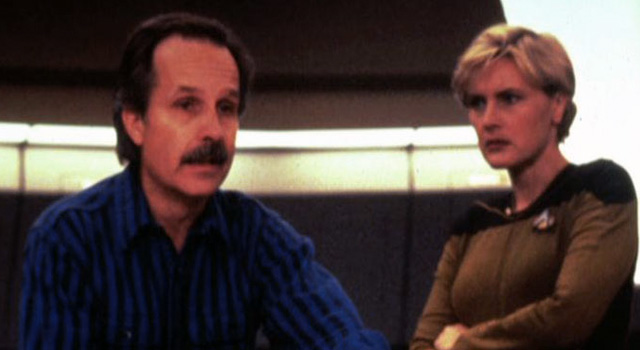 Veteran Star Trek director Winrich Kolbe has died following an illness, at the age of 71.

While Kolbe directed several episodes of The Next Generation, Deep Space Nine, Voyager, and Enterprise, he may be best known for his direction of the celebrated TNG finale “All Good Things…”.

From 2003 until 2007, Kolbe was a professor of Film and Television at the Savannah College of Art and Design, until he returned to California to be with his family for health related reasons.

We here at TrekNews.net send our deepest condolences to Kolbe’s friends and family.