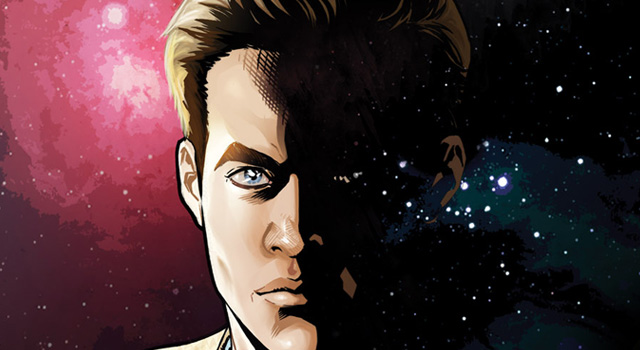 Star Trek Into Darkness is set to hit theaters on May 17, 2013, and similar to J.J. Abrams’ 2009 Star Trek film, a series of prequel comics will be available from IDW Publishing, beginning in January.

Beginning in January, a four-issue mini-series, titled “Star Trek: Countdown to Darkness” will lead up to highly anticipated sequel. The 2009 creative team of Roberto Orci, Mike Johnson and David Messina have all signed on for the upcoming project.

Check out the cover art for the first issue, featuring Chris Pine as Captain Kirk, below. 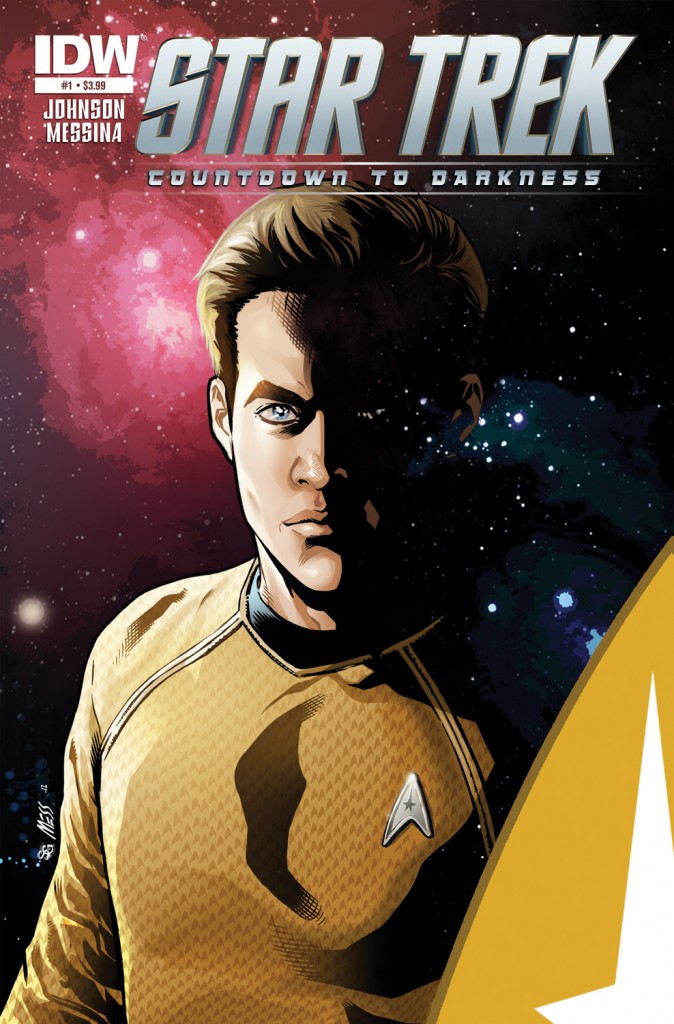