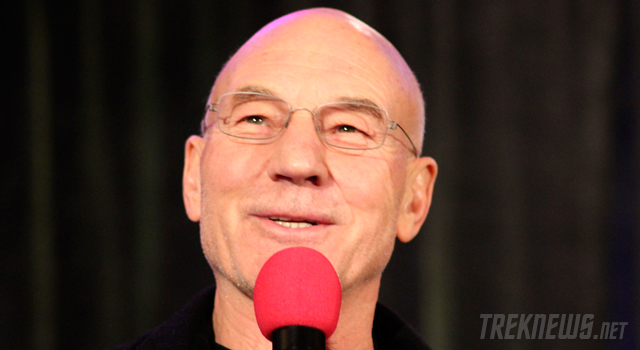 Creation Entertainment has released the current lineup of guests for the the Official Star Trek Convention’s return to Boston, which takes place June 8-9, 2013 at the Hynes Convention Center.

In addition to weekend and single-day tickets, Creation has announced a 90-minute TNG reunion performance. Tickets for the reunion range from $45 to $150.

Gold and Preferred Weekend passes, along with single-day and reunion performance tickets are on sale on Creation’s website.