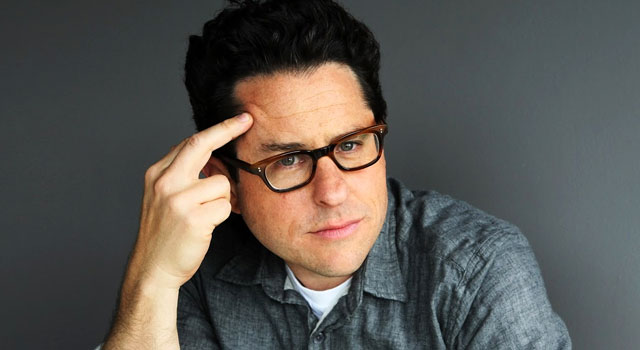 Following last week’s surprising merger of Lucasfilm and Disney, it has already been announced that three new Star Wars films are already planned.

With Star Wars: Episode VII scheduled to begin filming sometime in 2014 and a release set for the following year, the search for a director has become a top priority for the Disney team. The official Star Wars website has already reported that award-winning writer Michael Arndt has been tapped to write the screenplay.

As pre-production of Star Wars: Episode VII begins, Lucasfilm has confirmed that award-winning writer Michael Arndt will write the screenplay for the new Star Wars film. As revealed in the ongoing video series posted here on StarWars.com, Kathleen Kennedy and George Lucas have begun story conferences with Arndt.

According to Vulture, some of Hollywood’s biggest names, including Star Trek‘s J.J. Abrams, The Incredibles‘ Brad Bird and Raiders Of The Lost Ark‘s Steven Spielberg will (or possibly have already) receive a 40-something page treatment of the film to gauge their interest in taking on the directing duties for the film.

Hollywood Life recently discussed the possibility of directing the next Star Wars film with J.J. Abrams during an interview. While Abrams plays down the possibility, he doesn’t entirely rule it out.

Look, Star Wars is one of my favorite movies of all time. I frankly feel that – I almost feel that, in a weird way, the opportunity for whomever it is to direct that movie, it comes with the burden of being that kind of iconic movie and series. I was never a big Star Trek fan growing up, so for me, working on Star Trek didn’t have any of that, you know, almost fatal sacrilege, and so, I am looking forward more then anyone to the next iterations of Star Wars, but I believe I will be going as a paying moviegoer!

We’ll have more on this story as it develops.