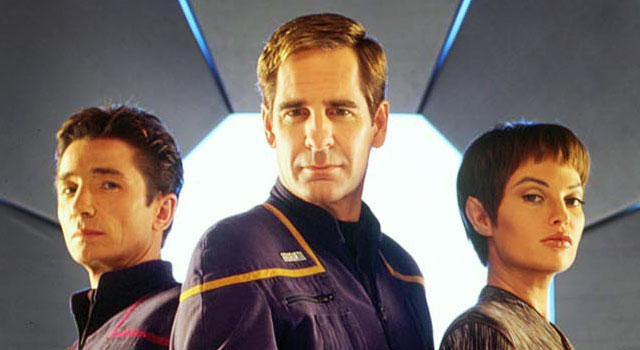 Following a tweet from former Star Trek writer/producer, Mike Sussman, enthusiasm was ignited for the project.

Trippin’ down memory lane: just wrapped up an interview for the @startrek Enterprise season 1 Blu-Ray set coming next year. #itsabouttime

The jump to a Blu-ray release for Enterprise is much easier than The Next Generation, Deep Space Nine and Voyager, as it was originally shot in HD with a 16:9 aspect ratio.

On Monday, StarTrek.com offered fans a chance to vote on three possible directions the cover art could take. Check those out below.

Stay tuned to TrekNews.net for any news related to the project along with forthcoming pre-sale information. 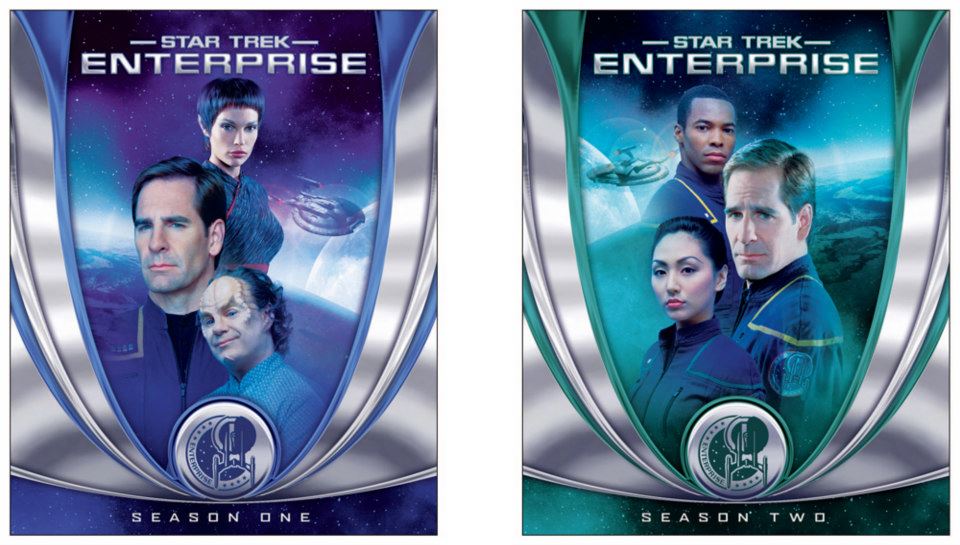 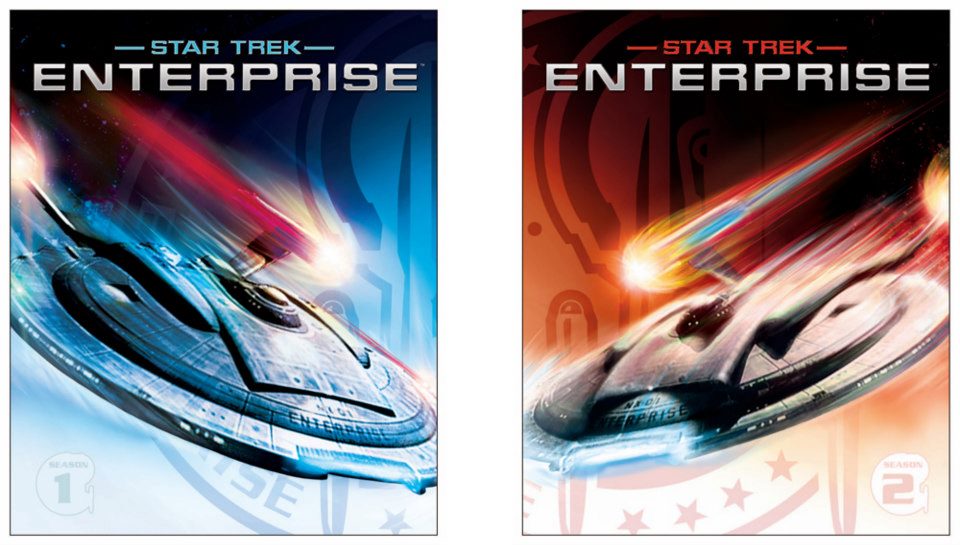 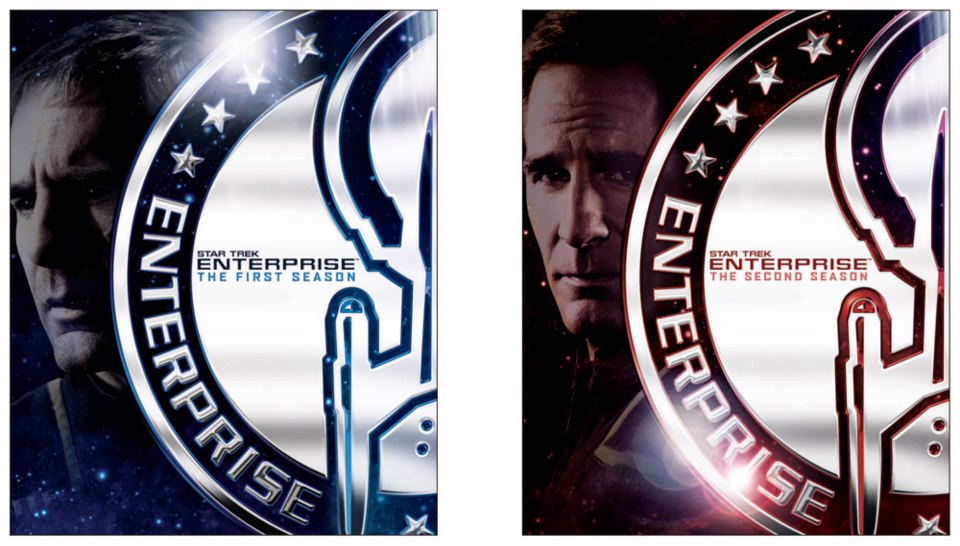