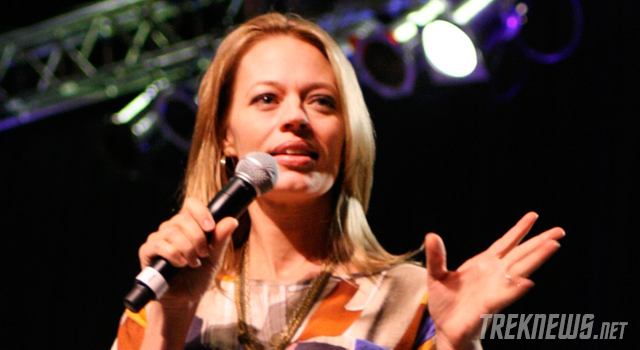 This year’s convention celebrates the 20th anniversary of Deep Space Nine, which premiered on January 3, 1993.

Gold weekend passes are on sale now along with a complete list of the weekend’s events at Creation’s website.

What other names would you like to see added to next year’s guest list? Tell us in the comments below.