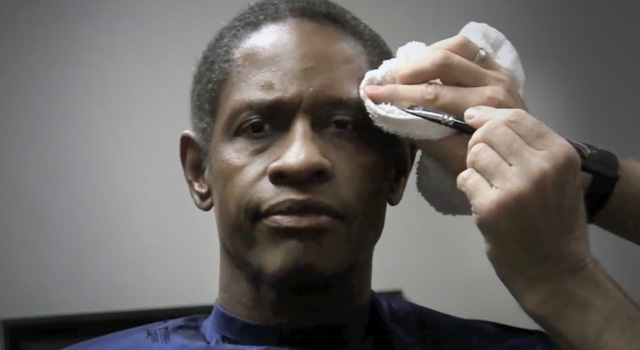 Star Trek: Renegades involves a couple of the main characters from the previous Star Trek series, myself — Tuvok’s character, Chekov as well. It takes place about seven years after Voyager has returned and it takes Star Trek to more-or-less the outer edges and fringes of the Federation — not only logistically, but also in terms of culture and in terms of the way the structure of the people involved and the characters and relationships and what they’re doing.

So we’re sort of moving Star Trek forward towards the rebel renegades edge in terms of storyline.

Russ went on to explain that while he continues to work on other non-Star Trek projects, he’s still attached to the franchise.

When I signed up for it — for a ride on the franchise to play this character and the series, I knew that it had a history and that many of the characters, even from the original series were still involved and working on projects.

Watch the entire interview below.

Walter Koenig explains the project in the Kickstarter pitch video below.